Between the city of Antwerp and the land of Saeftinghe lie the Waasland Scheldt polders, a flat, low-lying region on the left bank of the Scheldt. This region consists mainly of agricultural land with small-scale habitation. The relief in the Waasland Scheldt polders is mainly man-made and without dikes, the polders would regularly flood at high tide. In addition, the differences in height between the various polders are striking, with younger polders being higher and higher. The historic creeks that were closed off from the tide by the reclamations are the most notable areas of lower elevation. 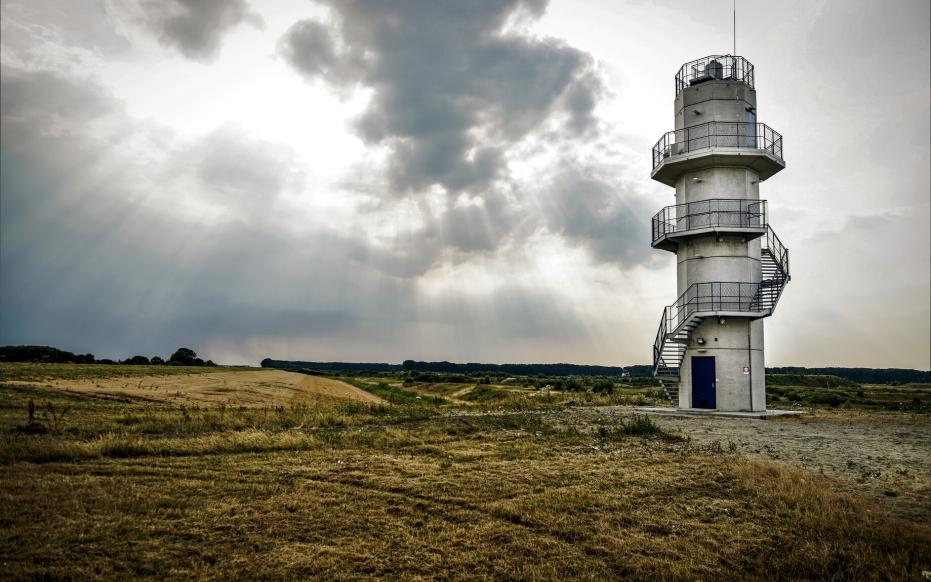 The low position of the Waasland Scheldt polders arises during the Pleistocene, when an eastern tributary of the Flemish valley cuts into the Neogene sediments. This valley is filled with sandy deposits of a river during the last ice age. Wind brings a new layer of cover sand on top of this, but low cover sand ridges and dunes are also formed. Today, these cover sand ridges still loom in Kieldrecht and Verrebroek. As it got warmer, the permafrost in the sandy soil thawed and small pools formed in the lows, creating a tundra-like landscape. This landscape was later re-covered by wind-blown sand. Limited sediment deposition during the Early Holocene leads to landscape stabilization and soil formation on ridges along a slow-flowing, vanished tributary of the meandering Scheldt River.

From 7500-8000 years ago, Holocene sea level rise also affects this region. Groundwater rises and drainage decreases. This leads to the formation of swamp forests and peat. About 6500 years ago, the tide first reaches this region and interrupts the peat development as a shorter connection between the Scheldt and the North Sea is created. About 500 years later, this tide disappears again and resumes the formation of the peat bog that covered the entire region by 5,000 years ago. The human impact on this peat landscape starts from the 11th or 12th century with the exploitation of peat as fuel. The first low dikes are built with roads on them and canals and sluices are dug to drain the peat. Traces of this are recognizable in the long, narrow strip plots near Verrebroek. 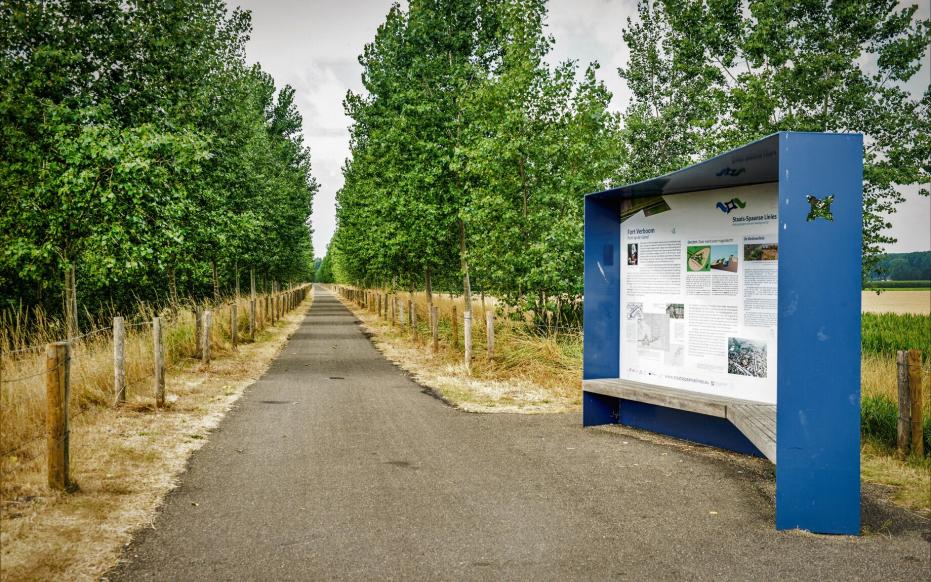 However, the clearing and drainage of the peat caused the surface to decrease, making the region more vulnerable to flooding. Initially, these floods are of natural origin, but during the Eighty Years' War, dike breaches are also used as a weapon during the Siege of Antwerp. As a result, the entire region drowns, except for the slightly higher Doelpolder and villages on a sand ridge. From the 17th century, the gradual and definitive reclamation of the region and the formation of the final polder landscape begins. This process is repeated successively. From the 1960s and 1970s, the port of Antwerp also continues to grow on the left bank of the Scheldt. Over the past decades, part of the polders have been transformed into tidal areas by the creation of nature reserves, to compensate for lost natural values and to absorb current and future flood risks.