The area of the Brabant Escarpment (Brabantse Wal) is particularly notable for its steepness, an abrupt transition from the higher sandy soils to the lower sea clay polders. Near Woensdrecht, the terrain on the Hoogenberg climbs to as much as 39 meters above sea level (NAP).

The area is characterized by an alternation of woodland, heathland, shifting sands and fens. Scattered over the Brabants Escarpment are stately country houses including estate Mattemburgh. More to the north lie remnants of defense lines from the 16th century (for example, Fort De Roovere) and later, the Zuiderwaterlinie.

This land is also known for its exceptional asparagus cultivation, a high quality ingredient for numerous regional dishes.

This escarpment, also called "hoge rand" and "zoom", was created by erosion of the river Scheldt. The connection with the Scheldt is clear due to the location of the Late Pleistocene Scheldt at the foot of the Wall, resulting in further erosion of the escarpment, as well as deposition of important river dune complexes on the high side of the Wall. After the climb, the landscape reverts to extensive polders.

The Brabant Escarpment is the western boundary of the higher Brabant sandy plateau. The area extends from the extreme west of the province of Noord-Brabant, across the Belgian border in the south, to the polder area around Steenbergen in the north. The steep edge runs from Ossendrecht along Hoogerheide, Woensdrecht, Bergen op Zoom and Halsteren to Steenbergen. 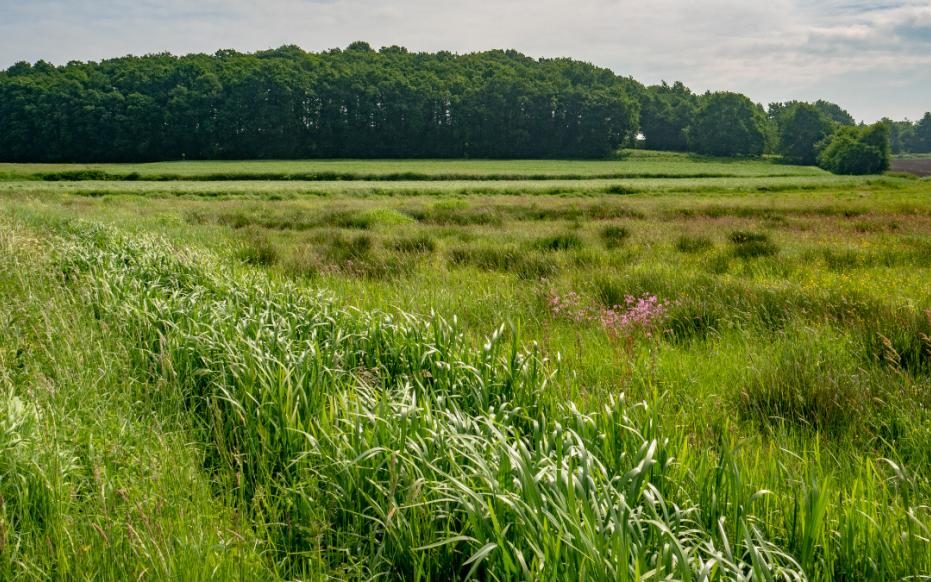 The aim of the foundation is to give the Brabants Escarpment a wide publicity and also to give the natural and cultural values of the landscape the appreciation they deserve and to preserve, restore and/or strengthen them.

From salt to fresh: a frozen tidal landscape

The Dintelse Gorzen and the Markiezaat are examples of former tidal areas that have been fossilized, as it were, by the disappearance of tidal action. The former landforms (geomorphology) therefore no longer correspond to current processes in the area. The area can serve as a "field laboratory" to demonstrate the consequences of the effect of the disappearance of tidal action on the development of a former tidal area. Not only geologically but also ecologically and pedologically, for example. The patterns of former tidal channels and creeks are still recognizable in the area. The current processes of land accretion, soil maturation and desalination are also clearly visible. Differences in management are also clearly perceptible. In the Markizaat there is grazing, which has kept the area open. In the Dintelse Gorzen this is not the case, as a result of which the area has become heavily overgrown. To the east of the Markizaat are the dunes. These are special as young coastal dunes that formed far inland in an estuary.

Near Wouw the clearly incised stream valleys of the Smalle Beek and the Loopje are still clearly visible in the open slightly undulating cover sand landscape from the last ice age.

All activities on the Brabant Escarpment 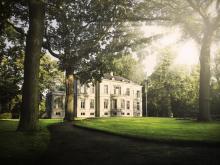 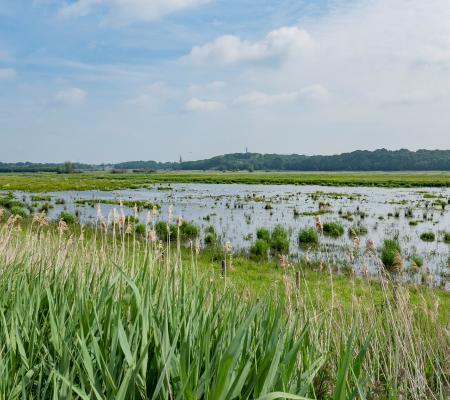 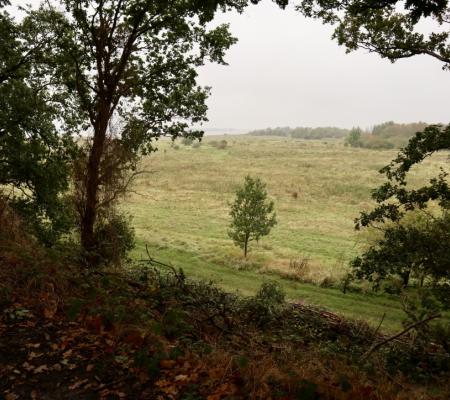 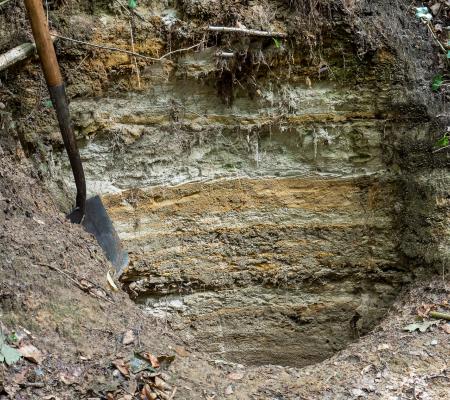 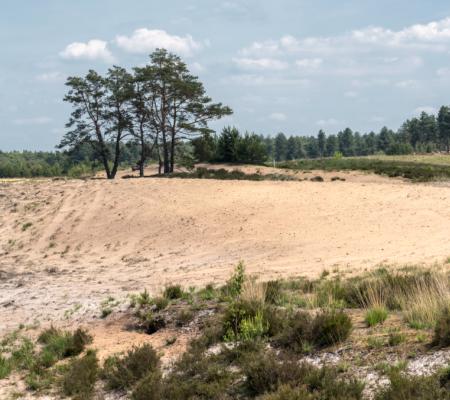