The geosite Veerse Meer is a former estuary that forms part of the separation between Walcheren, Noord-Beveland and Zuid-Beveland and in the past formed a connection between the North Sea and the Eastern Scheldt. Since the construction of the Veerse Gat Dam and the Zandkreek Dam, tidal action has disappeared from the area and it has a fixed water level. Former tidal channels and low sandbars have permanently disappeared under water, creating large depth differences in the lake. Former salt marshes and high sandbars are now above water. In addition, several artificial islands have been created in the lake. The origin of this geosite goes back to about 350 A.D., when the estuary Veere-diep formed between present-day Walcheren and Noord-Beveland. Around 1000 AD, the Zuitvliet, a deeply incised tidal channel between present-day Noord- and Zuid-Beveland, also came into being. The western and eastern parts were later called the Veerse Gat and the Zandkreek, respectively. Together they would later form Veerse Meer. 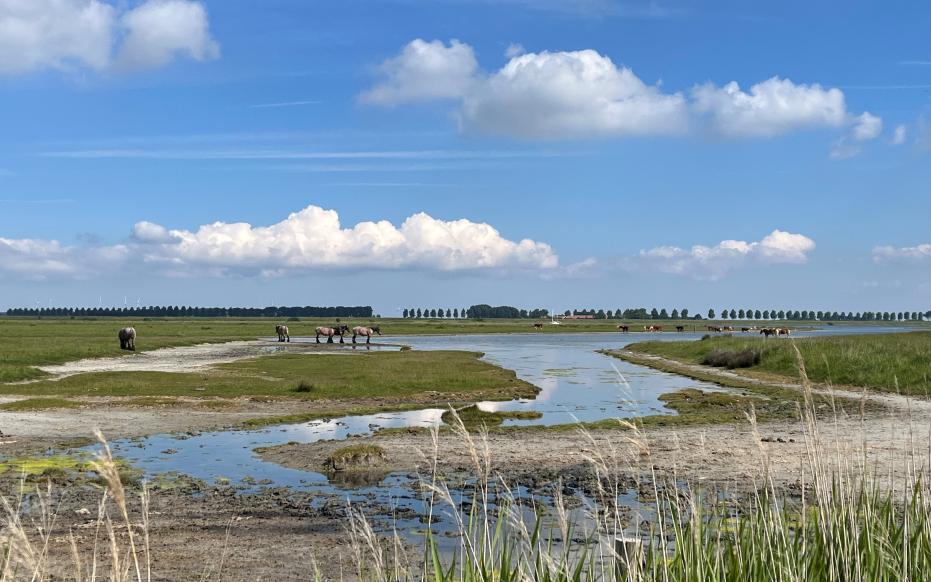 In 1960 and 1961, respectively, as part of the Delta Works, both sides of the estuary, until then called Veerse Gat (west side) and Zandkreek (east side), were closed by the Veerse Gat Dam and Zandkreek Dam. Thus the Veerse Meer was created. With the damming, tidal action disappeared from the area. As a result, more than 2,000 hectares of salt marshes became permanently dry. Natural sedimentation (deposition of sand and clay) and erosion disappeared. 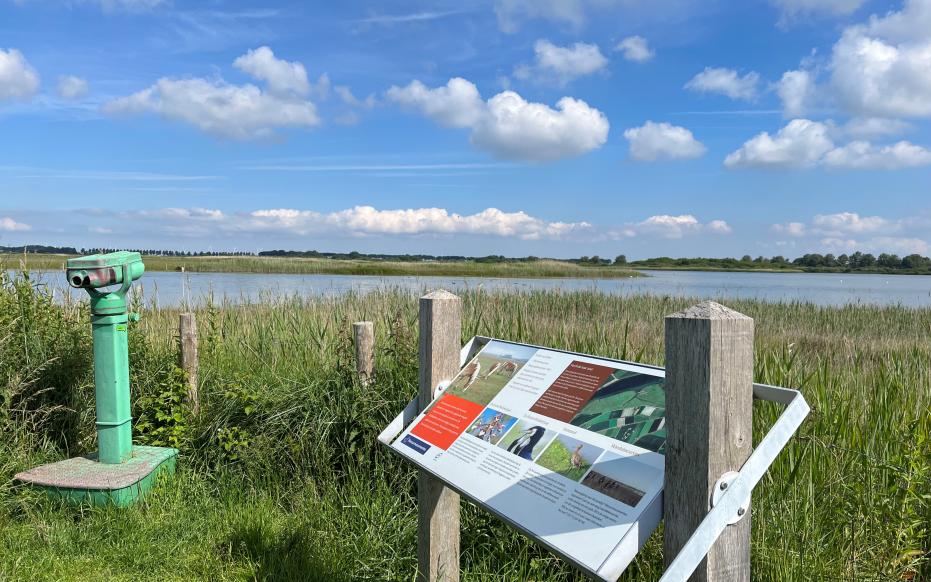 Between the Veerse Dam and Noord-Beveland lies the approximately 200-hectare Schotsman nature reserve, which dried up after the Veerse Gat was closed off. Before the closure, hundreds of meters wide salt marshes and more than one kilometer wide sandbanks lay here, which originally extended from Kamperland to beyond the present Veerse Dam. On the seaward side, the salt marshes turned into low dunes formed by sand blown up from the seaward plates. This dune ridge is still clearly recognizable in the landscape. The area had the character of a beach plain or beach hook.