The Zwin region is undoubtedly one of the most famous natural areas in Flanders. Its uniqueness is due to the regular floods.

The Zwin region is a tidal landscape with mudflats and salt marshes. Bird lovers also know this region as an "international seabird airport.

The Zwin gegion was formed by subsidence in the earth's surface and sea level change. Until 5,000 years ago, sea level rise was quite dynamic. In the last 2000 years, sea level rise has slowed down and tidal action determines the formation of the area.

Besides the natural effect on the landscape, man has also strongly influenced the area. The Zwin region used to be very isolated and there was hardly any contact with other places. People focused on fishing, agriculture and seamanship. Dike builders fought against the sea. Due to the creation of the estuary, Het Zwin, this area developed in the second half of the Middle Ages into one of the economic centers of Europe with cities such as Bruges, Damme and Sluis.

As often happens in estuaries, siltation also began to play a role in Het Zwin. Frantic attempts were made to keep the estuary navigable, but to no avail. Still, the inhabitants managed to make the area livable, habitable and above all unique for residents and tourists. View the timeline of the Zwin region here.

The Zwin region is a small region on the border of Flanders and the Netherlands where beach and polders meet. Striking white border poles testify where the border runs through fields and the nature reserve of Het Zwin. However, this border is no longer felt in this area. That this was different in the past is told by the many forts, lines and fortified towns. 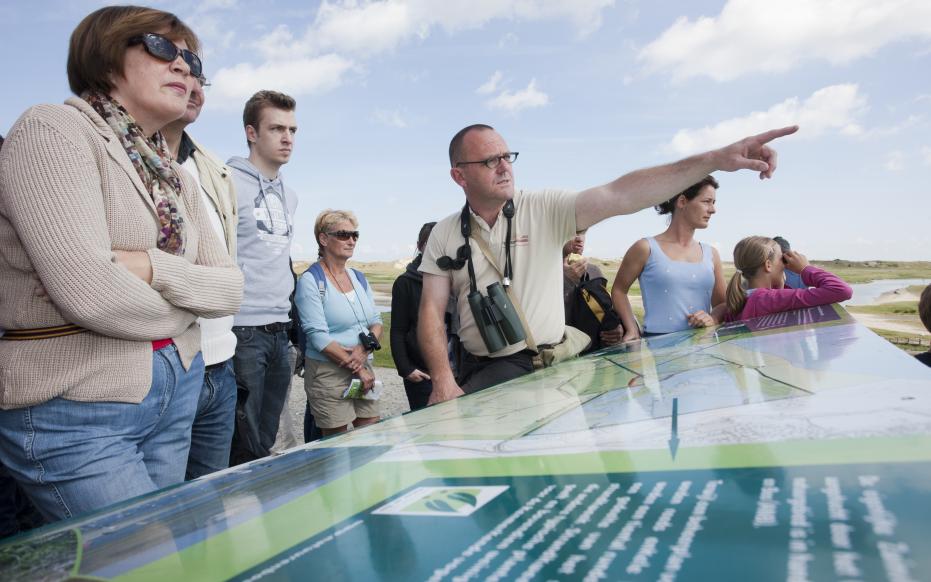 Bruges, Damme, Knokke-Heist, Sluis, Maldegem and Sint-Laureins are the perfect base for visiting the Zwinstreek. These municipalities are part of the tourist regions Kust, Brugse Ommeland, Meetjesland and west Zeeuws-Vlaanderen.

The nature reserve Het Zwin is an active, representative, very rare estuary (also called a slufter) and creek system. As Flanders' oldest nature reserve (1952), it is also a source of international inspiration and of great international ecological and geological value.

An area that demands to be explored at leisure and to enjoy the wonderful variety of landscape, nature and heritage. 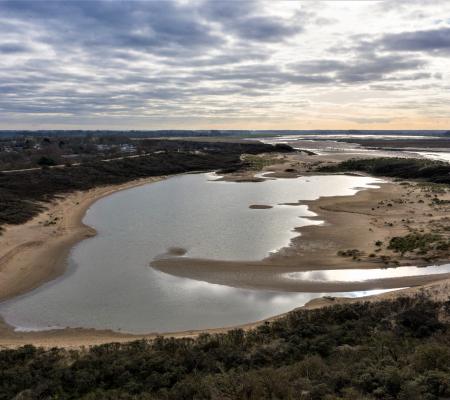 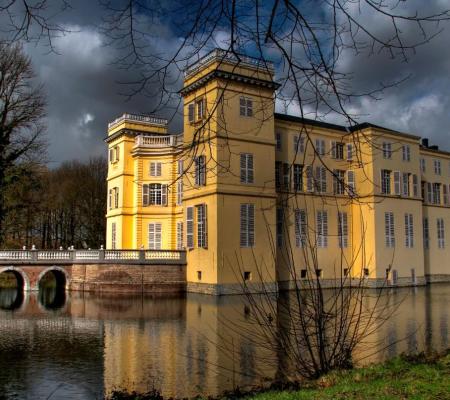