The geosite is located on the eastern side of Zeeuws-Vlaanderen and is part of the larger nature reserve De Grote Putting between Hengstdijk, Kloosterzande, and Lamswaarde. In the course of the Holocene, the rate of sea level rise slowed down and an almost closed coastal barrier was formed about 3800 years ago. This higher zone on the coast shielded the hinterland from the tide and created a large freshwater marsh area, in which peat grew. The peat grew to a thickness of several meters.  From several centuries before our era, the protective coastal barrier was broken locally. Sea intrusions penetrated deeper and deeper inland, especially from Roman times onward. Over the centuries, part of the peat was cleared away by tidal channels. But in some areas, such as in the vicinity of De Putting, there was no such deep erosion. Here, the sea only deposited a thin layer of sediment (clay and sand) on the peat, which thus became buried and increasingly compressed. 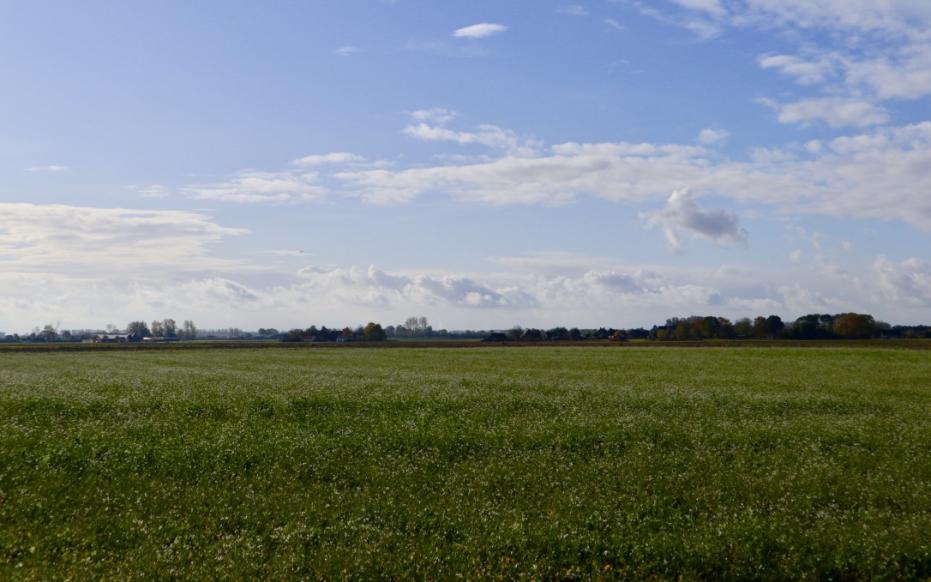 The exact time of construction of the Hengstdijkpolder, in which De Putting lies, is unknown, but lies at least before 1161 A.D. Since then, the area has hardly been inundated by the sea. This type of land is also called Oudland. This makes the Hengstdijkpolder one of the oldest polders in Zeeuws-Vlaanderen. In De Putting, the capricious relief of the Oudland is still partly preserved. The differences in height in this case may have several causes. Higher ridges in the landscape are either small creek ridges, or strips of clay that were placed as walls next to the marsh pits during excavation. 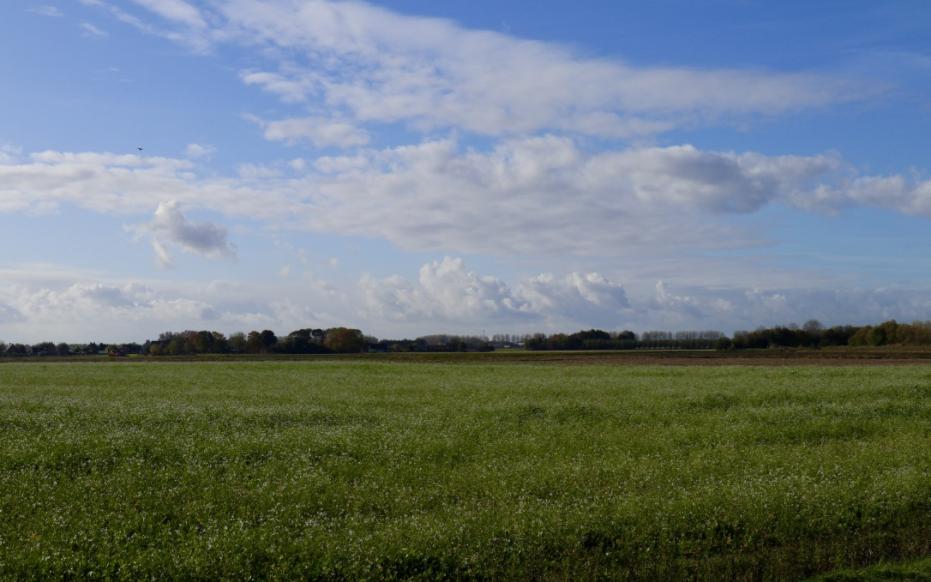 Although large-scale erosion did not occur in this area, small creeks did erode into the peat in the Oudland. These creeks drained the peatland, causing the peat to partially decompose. As a result, the peat surface became lower and, as a result, a thin layer of clay was deposited on the peat from the creeks at high tide. The weight of the clay further compressed the peat, further lowering the land surface.