This cross-border geosite comprises an almost rectangular area with several Dutch and Belgian cores. The area was formed by a thin layer of cover sand that was blown onto the Flemish Valley filled with river deposits. During cold phases of the Late Glacial, the wind formed two elongated sand ridges on this cover sand, which are still recognizable on the surface. This relief had a significant influence on later landscape formation. During much of the Holocene, these ridges remained virtually untouched. Beginning in the Middle Ages, however, they were altered by tidal channels, construction of roads and dikes, and building. 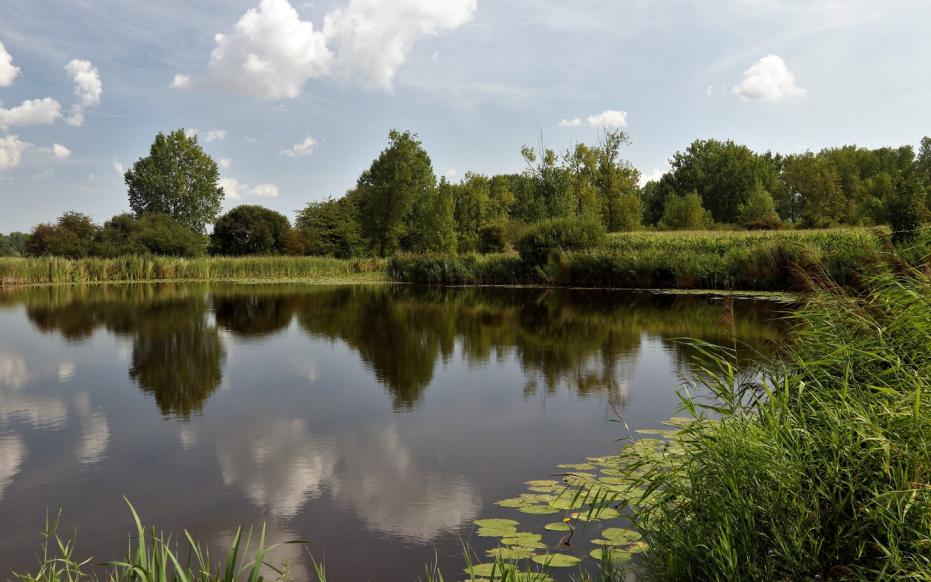 Sea level rise during the Holocene also pushed up groundwater in the geosite. This created marsh vegetation in the depressions between sand ridges. Where this groundwater bubbled up, peat developed on the cover sand. It is currently believed that peat certainly occurred north of the northernmost Aardenburg sand ridge. Human land use is not visible in this creek area until the Middle Ages. Due to deforestation, the wasteland was used as grazing land for sheep. Systematic reclamation of the present creek area only started at the end of the medieval reclamation period. 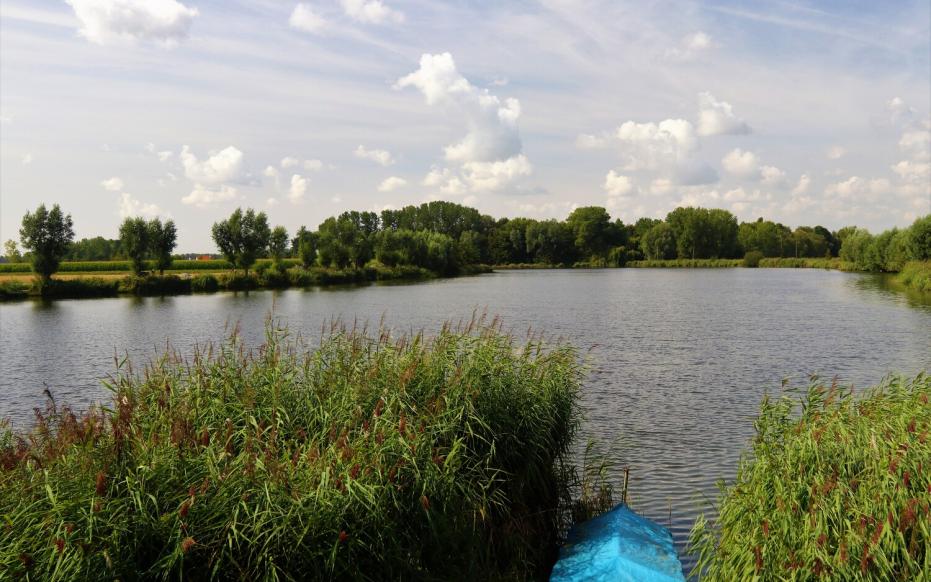 Dewatering and reclamation of the peatland area decreased the soil surface. This also made the hinterland vulnerable to storms and the spring tide of the Western Scheldt. Consequently, later storms broke through the dikes and the Aardenburg sand ridge, which until then had formed a natural sea wall. The water was stopped by a raised weir dike on the Sint-Laureins-Boekhoute sand ridge. This dike was reinforced and later known as the Graaf Jansdijk. 16th-century storms were again particularly destructive in the area. During the Eighty Years' War, the Zwin dikes were breached for strategic reasons and the large Coxydegat was created in the Zwin area. The (south) eastern branches of this hole also reached the geosite and broke through the northern sand ridge, creating the Groote Gat, Brandkreek, and Hollandse Gat. A defensive line was established along the winding Brandkreek, where the land border lies today. Between the two cover sand ridges, water flowed into the area during the floods through the dewatering ditches along roads and dikes at a slower speed, so that tidal channels and creeks cut out almost exclusively vertically and, consequently, the blocky shape of the flooded plots in the creek pattern was preserved. 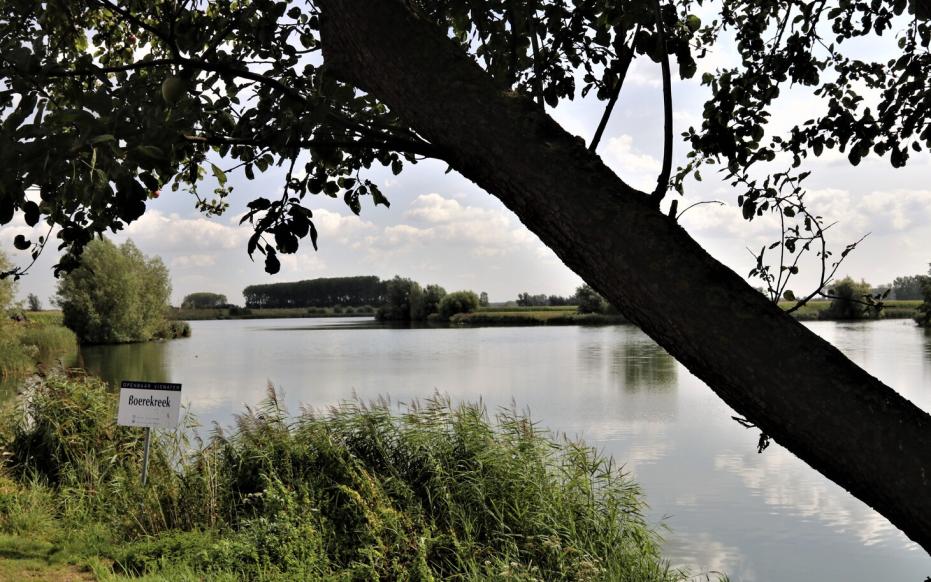 After the Eighty Years' War, between the late 17th and 18th centuries, the flooded landscape was again gradually diked and systematically reclaimed in large and regular plots, which were mainly used as arable land. The cart fields were created by the excavation of clay for the construction of the flanking dike. However, residual creeks, such as Blokkreek, Roeselarekreek, and Boerekreek, remained open. Where dikes breached, deep swales were also created by the churning water. These breaches were repaired with ring dikes around them. Even in later centuries, the polders were again flooded during independence or world wars for strategic reasons. After Belgium's independence, the Leopold Canal even had to be built to drain the area in an east-west direction. After WWII, the scaling up of agriculture made many old landscape traces disappear.