Today's Durme runs from the confluence of the Zuidlede and Moervaart rivers south of Klein Sinaai, to its mouth in the Scheldt at Tielrode. The geosite includes the Durme Valley from Lokeren to its mouth. The Durme is under tidal influence here and belongs to the freshwater tidal zone. At low tide, the water fills only a narrow zone within the Durme channel. 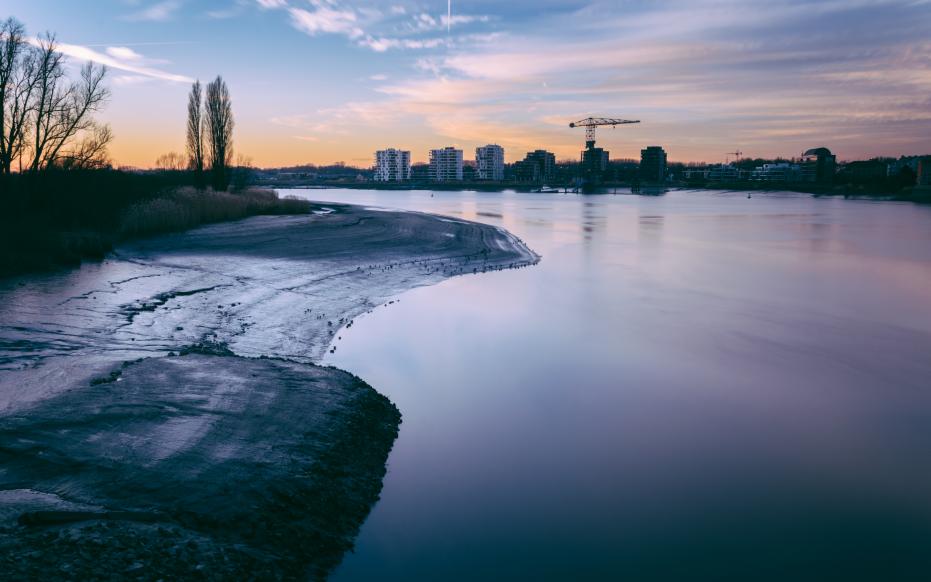 During the Pleistocene, the precursors of today's rivers of the Scheldt Basin met in the Flemish Valley. At the end of the last ice age, this valley was dammed by the Maldegem-Stekene cover sand ridge and formed the present course of the Scheldt. Lakes and a meandering river formed at the foot of the cover sand ridge during the warmer phases, which drained the lake in the Moervaart depression. Around 12,850 years ago, the Moervaart depression dried out and the meander channels became filled with sediment and peat. These meanders are no more, but are recovered as bands of peat under the Durme Valley clay cover. During the Late Holocene, the discharge of water and sediment increased again due to increasing agriculture and associated erosion. A new meandering system developed, with much smaller dimensions than its Late Glacial predecessor. This river broadly corresponded to the current course of the Durme. 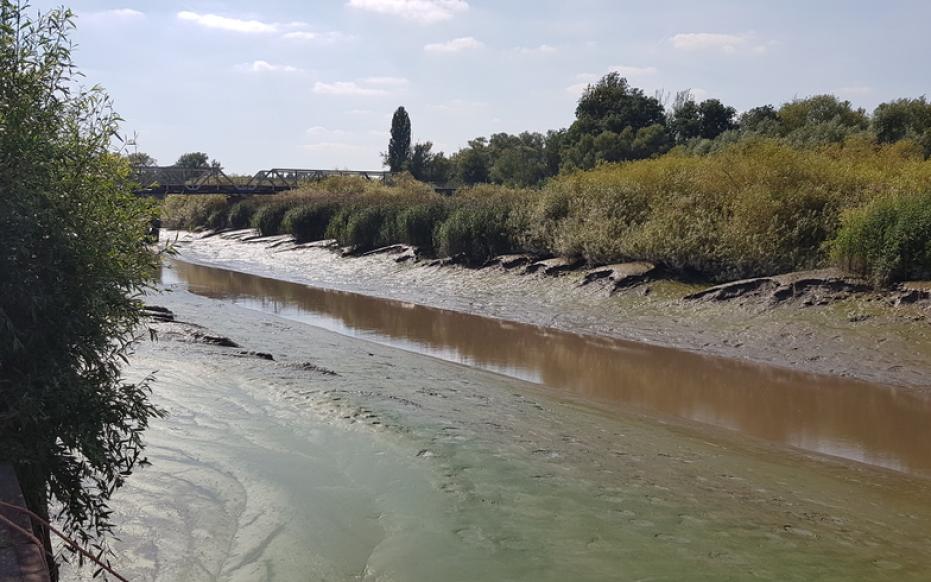 When the Scheldt developed a new connection with the North Sea during the Middle Ages, tidal action entered deeper into the Scheldt basin. This forced farmers from the 13th century on to dike the flood plains of the Durme. These polders were mostly used as hay meadows. People increased yields by breaching the dikes in winter, so that floods could leave behind a fertile layer of silt. Thanks to this system of fluvial cherries, the polders formed profitable land. In the polders around the Oude Durmearm south of Sombeke, relics of this traditional pasture irrigation are still present. The outer dike salt marshes were very suitable for the cultivation of wedges: the annual twigs of willows were used in basket making and as brushwood for the reinforcement of dikes. In addition to hay and wedge cultivation, peat was extracted on a large scale in De Bunt, for example. The peat pits are now used as fish ponds. 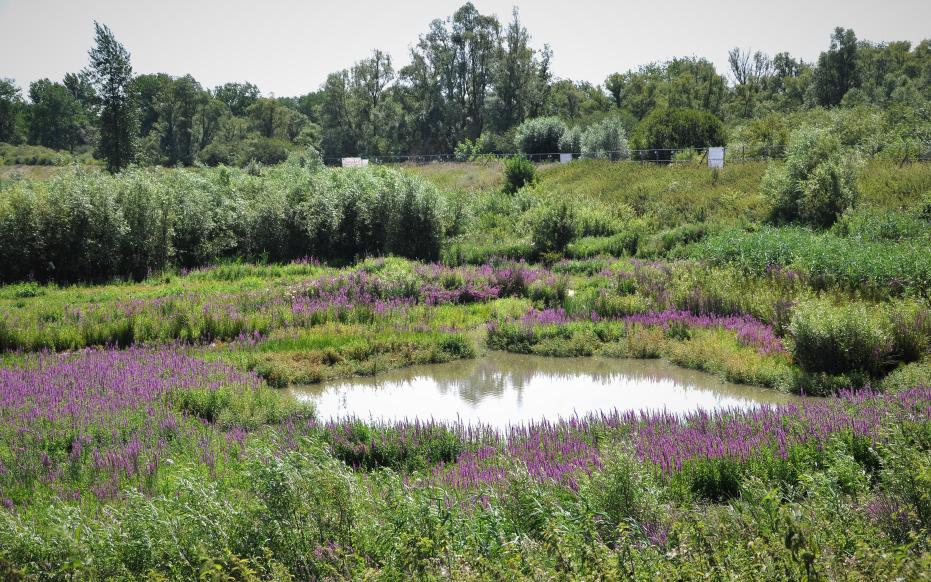 Until the early 19th century, the tidal range of the Durme was small and summer dikes were sufficient to keep the lakes dry in summer. Since then, however, the tidal range has steadily increased. The exceptional combination of a large tidal range with a narrow river, produces at spring tides the rare phenomenon of "flood burning" or "mascaret": the tidal wave penetrates the river upstream like a wall of water. In addition, the Durme was cut off from its sources by the Ghent-Terneuzen canal. This greatly reduced the river's flow and left more sand and silt behind. This process of silting and siltation was further reinforced by the straightening of some meander bends in the Durme in the 1930s, Therefore, in the middle of the 20th century, pot polders were created which flooded at high tide and the Durme was also dammed.