This geosite includes the southern edge of the cuesta of Boom, where it is bounded by the Rupel River. On the elevation map, we can see that the Boom cuesta forms a unit together with the Waasland cuesta. The breakthrough valley of Hoboken divides the cuesta in two and forms a passage for the Scheldt. The original relief of the cuesta front has been greatly disturbed by the many clay pits. A cuesta is an asymmetrical ridge and is formed when geological layers become sloping and then do not erode at the same rate due to their different composition. The sloping layer that erodes less quickly remains partly as an elevation in the landscape. Where the softer layer is eroded, a steep slope forms perpendicular to the hard layer: the cuesta front. Parallel to the sloping, erosion-resistant layer, a softer slope forms: the cuesta ridge. 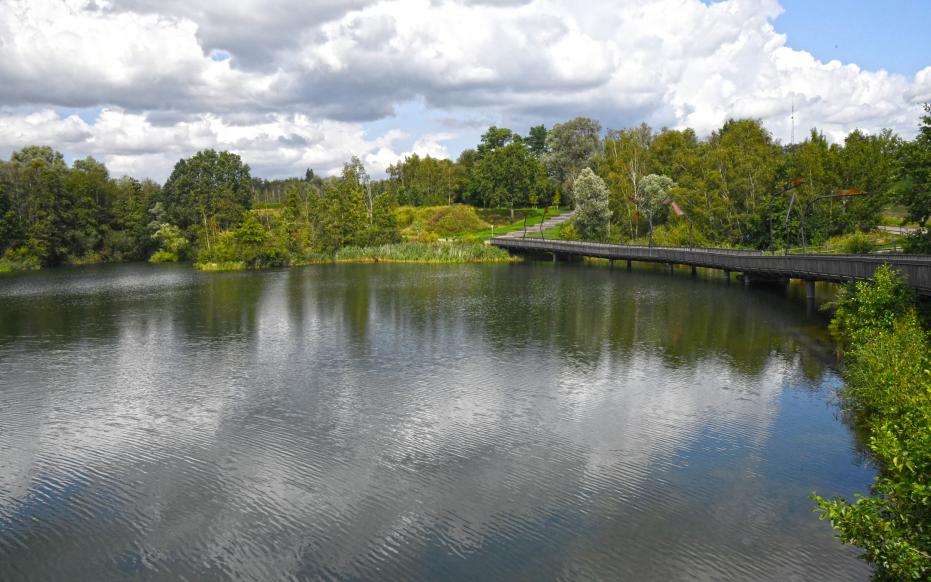 The formation of the Boom Cuesta started about 32 million years ago. The Netherlands and northern Belgium were below sea level at that time. Sediment was deposited in the Oligocene North Sea from the erosion of the surrounding continents. Between about 32 million and 30 million years ago came a period when the sea deposited clay in northern Belgium and the Netherlands. The water depth fluctuated a lot and a varying supply of organic and mineral material took place. As a result, the Boom Formation does not consist of a homogeneous deposit of clay, but of an alternation of layers with silt, chalk and organic material. The result is the Formation of Boom: a package of clay about 100 m thick with a pattern of horizontal light and dark gray bands. Lime concretions, the septaria of the Boom Clay, formed in the calcareous layers after burial. 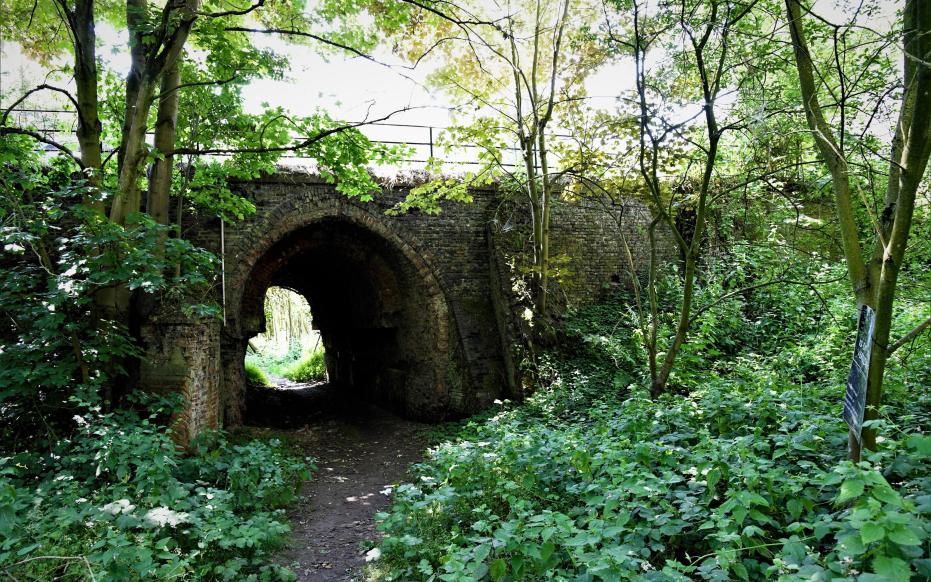 Formation of a cuesta

The collision of the African and Eurasian plates caused the formation of several mountain ranges, such as the Pyrenees and the Alps. As the land was lifted in the south, the Earth's crust descended in the north and the deposits of the Formation of Boom, among others, moved into a northeast sloping position. South of today's Rupel, the layer rose above sea level and was exposed to erosion. The firm clay of the Boom Formation was more resistant to erosion than the underlying and overlying sand layers. This allowed the Flamish Valley to cut deeply into the sand but not into the Boom clay. The result is a cuesta. 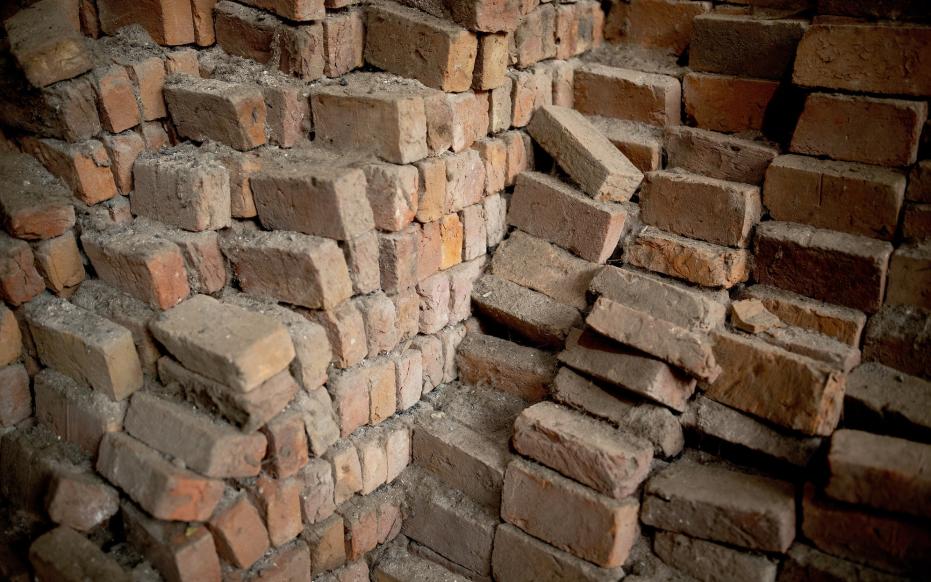 Where the Boom Formation rises to the surface near the cuesta front along the Rupel, the clay has been mined since the Middle Ages and a large-scale industry developed in the early modern period. The region is internationally known for its brickyards, producing mainly brick, roof tiles and tiles. The oldest clearings were located right along the Rupel River. Transport of the finished bricks was by ship. As the clay pits became exhausted, mining moved further and further north. During the 19th century, they reached the area north of the main road from Niel, across Boom to Rumst. This road remained at the old level and formed a barrier to transport to the industrial zone along the river. Therefore, tunnels were built and the clay could be brought from the clay pits to the Rupel by trolleys on a narrow gauge railroad.