The Braakman is a very large former tidal system that west of Terneuzen flowed into the Western Scheldt and split Zeeuws-Vlaanderen into a western and eastern part. The aquifer that remains of this is the Braakmankreek. However, the entire system extended further south and east and in the past was connected via Philippine and Sluiskil to the Hellegat, which emptied into the Western Scheldt from Terneuzen. In between was the smaller Otheense Kreek. On the west side, the Braakman was once connected to the Zwin estuary via the Passageule. The southernmost of these subareas lie south of the national border in Belgium. 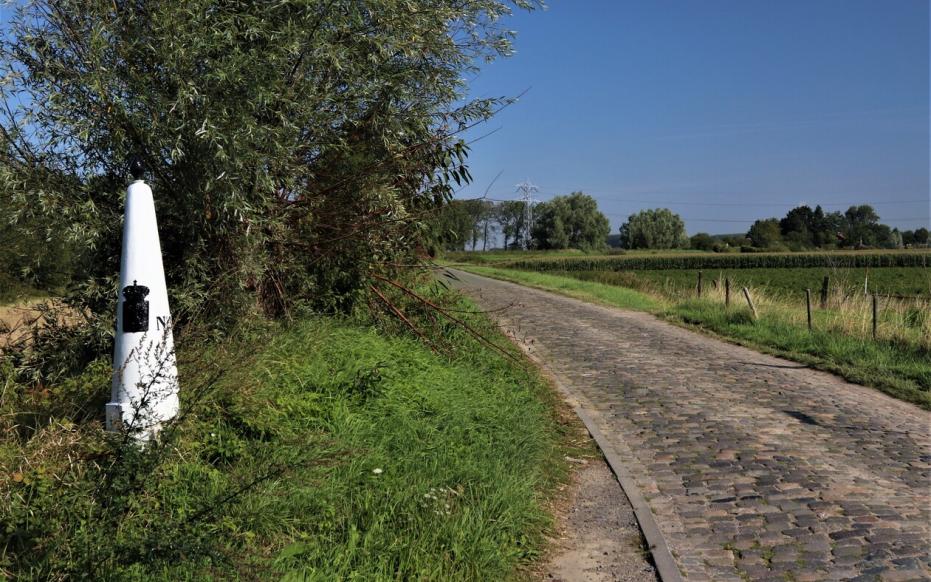 As the rate of sea level rise slowed during the Holocene, a contiguous protective barrier of beach ridges formed along the coast, shielding the hinterland from the influence of the sea beginning about 3,800 years ago. The moorland continued to expand. However, the protective coastal barrier was gradually broken down again starting about 2600 years ago. In the following centuries, the tide penetrated further inland. Initially, probably at the mouth of today's Western Scheldt, there was the small peat river the Honte. Due to sea intrusions it grew further eastward into an estuary. The Honte also became connected to the Scheldt, which then flowed to the sea via the Eastern Scheldt. A large part of Zeeuws-Vlaanderen changed into a tidal area. 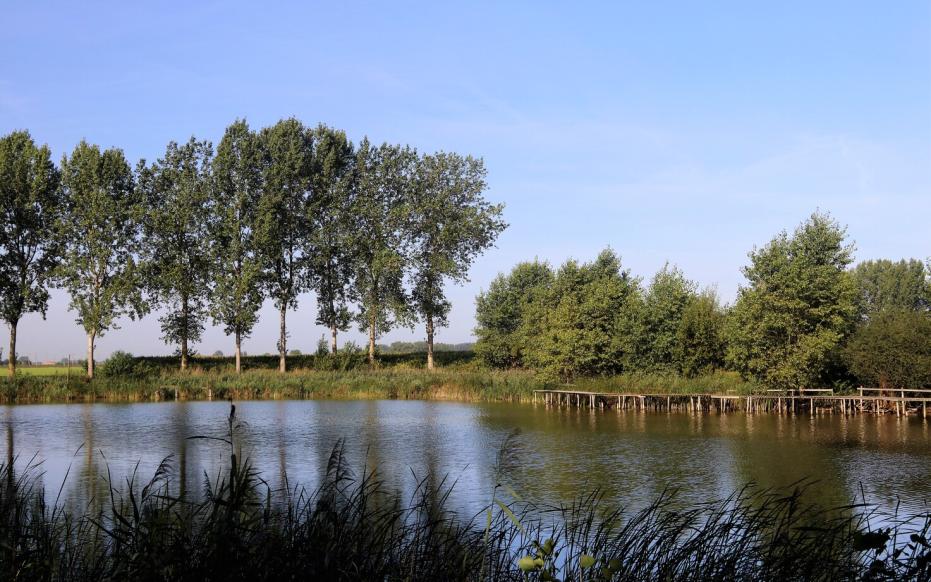 Formation of the Braakman

During the storm surge in the winter of 1375-1376, a huge breach is said to have opened in the low-lying, wet region east of Biervliet. During the disastrous first St. Elisabeth flood in 1404, the tidal arm extended its reach. During a storm surge in 1477, it expanded even further. Over time, gullies were eroded far into the hinterland. The maximum sphere of influence of the Braakman was probably reached in 1570, when the connection to Het Zwin was created during a storm surge. Maps indicate that around 1650 a connection with the eastern smaller tidal system of the Hellegat was also established. 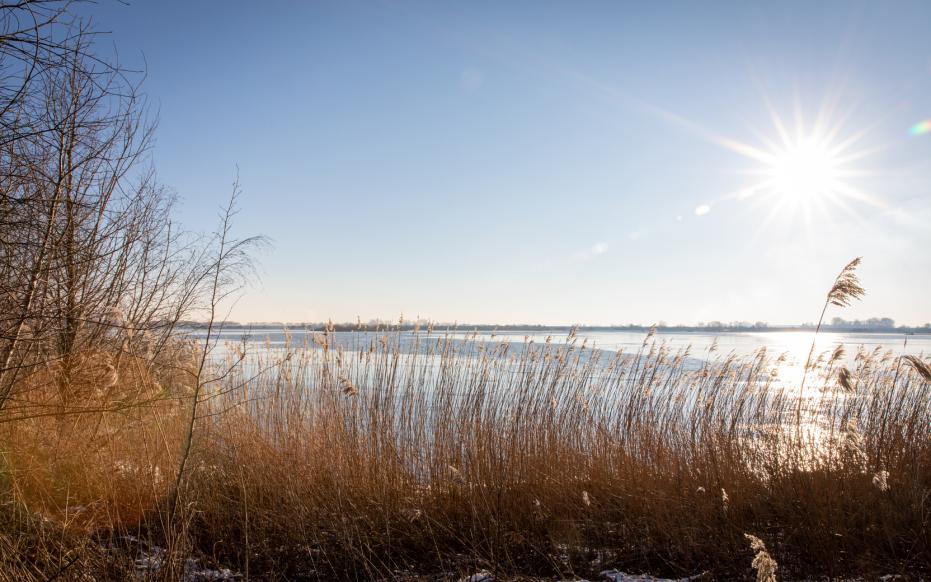 In the immediate vicinity of the Braakman, the church villages Coudekerke, Wevelswaele, de Piet, and Boterzande disappeared into the sea during the storm surge of 1375-1376. Also the first St. Elisabethflood in 1404 led to the loss of villages in the immediate and wider surroundings. The exact location of many of these vanished villages is not known. Where archaeological remains have been found, they consist mainly of remains of churches and cemeteries. With the creation of the connection to Het Zwin, the large estuary on the Flemish coast, a new waterway between the Western Scheldt and Ghent was created via the Braakman and the Passageule, with a natural harbor on the Scheldt. In the 18th and 19th centuries, however, the Braakman was increasingly reclaimed. The current decreased and the tidal system silted up. A new canal was therefore built for shipping from Terneuzen to Sas. The wide Braakmankreek is the last remnant of the large tidal channel. 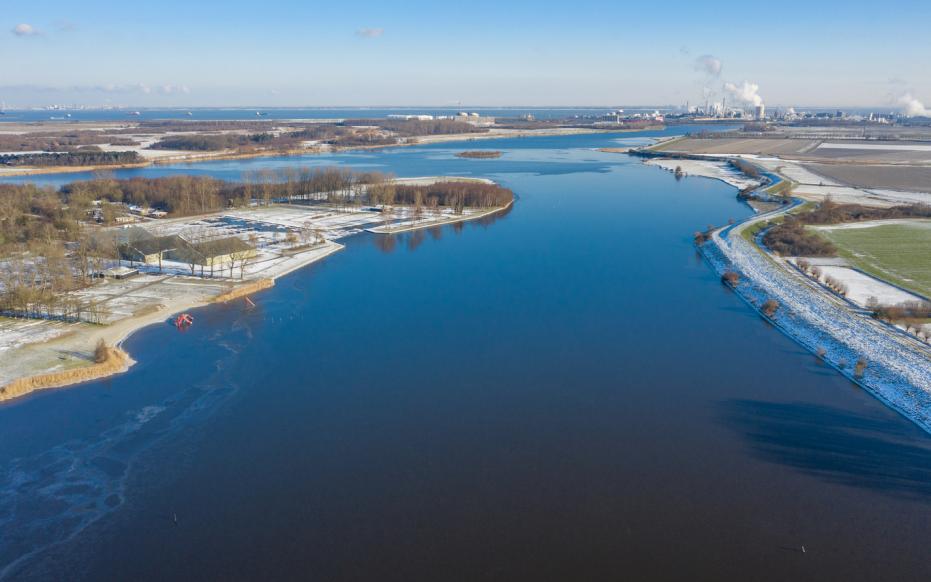 Philippine is known for its mussel culture. In the past, when the Braakman was active further inland, the fishing town was in open connection with the Western Scheldt and the sea. Due to reclamation and siltation of the Braakman, this connection deteriorated. For this reason, the Philippine Canal was dug. Since the closure of the Braakman in 1952, the connection to open water was permanently broken and mussel culture came to an end. However, Philippine is still famous for its mussels, which can be eaten there in many mussel restaurants.