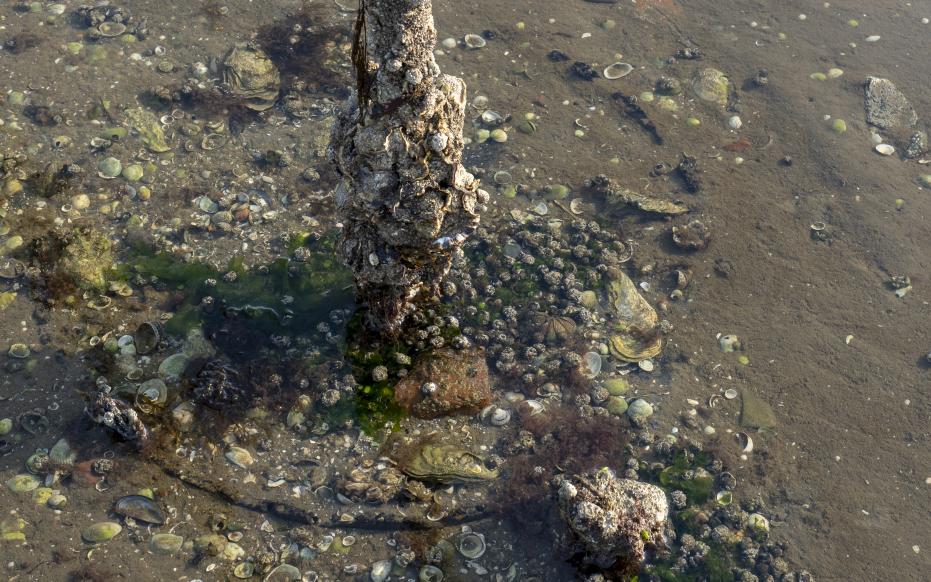 A well-known example of a drowned settlement is the drowned town of Reimerswaal. Reimerswaal was long ago the 2nd largest town in Zeeland. The inhabitants lived mainly from madder cultivation, wool industry and salt extraction. During the storm floods of 1555 and 1557, large parts of the town disappeared. In 1537, the city was burned down by the Beggars because the city council had sided with the Spanish. In the early 18th century, the last parts disappeared in the waves. At very low tide, the remnants of the city walls still surface. Meanwhile, Reimerswaal is an archaeological national monument. 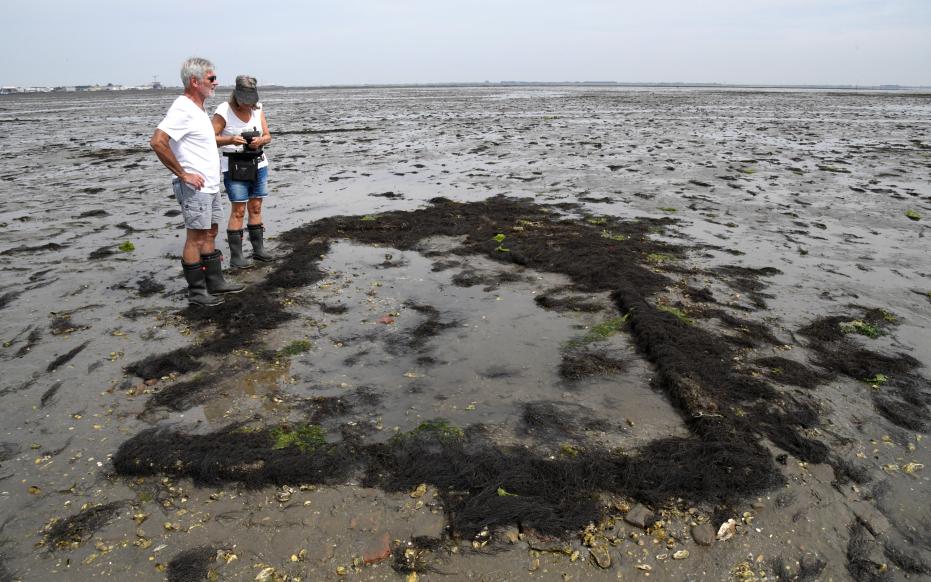 Between 1100 and 1550 there were at least 45 severe storm surges. The "Brede Watering beoosten Yerseke" polder was largely lost on St. Flexi, November 5, 1530. The next storm, two years later, destroyed all the repaired dikes. This is how the Verdronken Land van Zuid-Beveland, the place where Reimerswaal is also located, came into being. 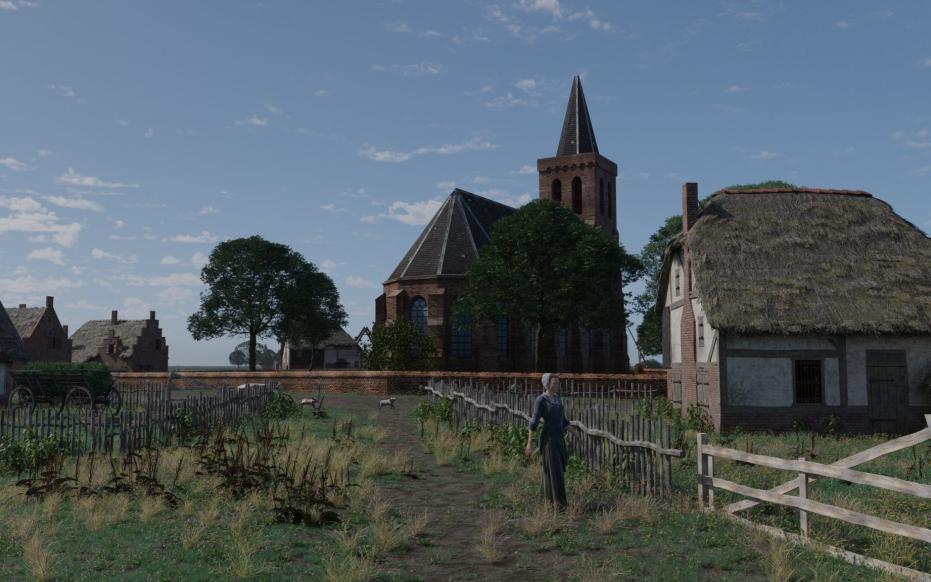 Are you also curious what such a village looked like back then? Geopark Schelde Delta has developed a time travel in cooperation with the Royal Netherlands Institute for Sea Research (NIOZ). This time travel goes back to the year 1530 and visits Scheldeoort, a fictional village. Look around and discover what life was like in the 16th century. But also "walk" through the village on "Quade Saterdach" and see the consequences the St. Felix flood. 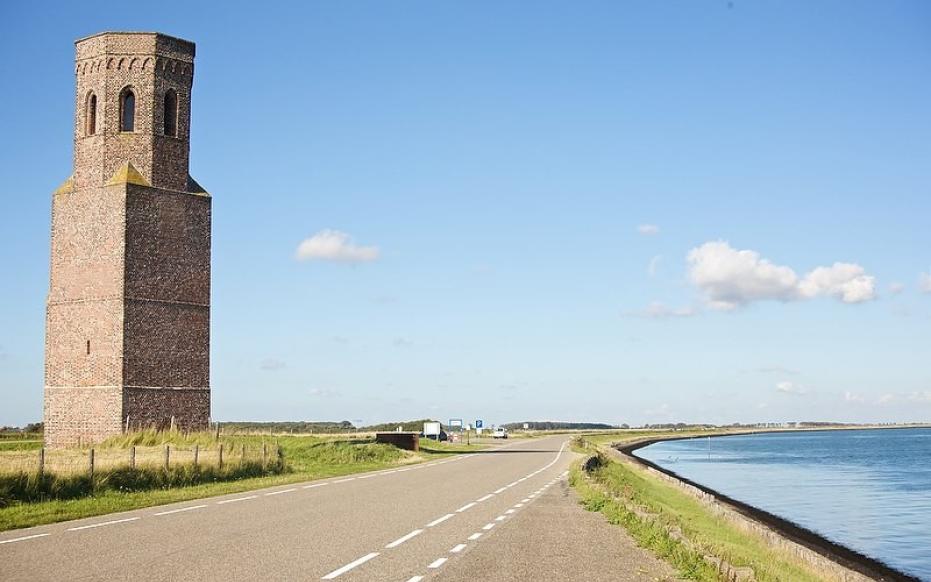 A symbol of the drowned villages is the Plompe Toren. In fact, this tower was once the centerpiece of the well-to-do village of Koudekerke. Koudekerke was completely diked in but still lost the battle against the water. Only the church tower, now the Plompe Toren, remained standing as a landmark for the busy shipping traffic on the Eastern Scheldt. 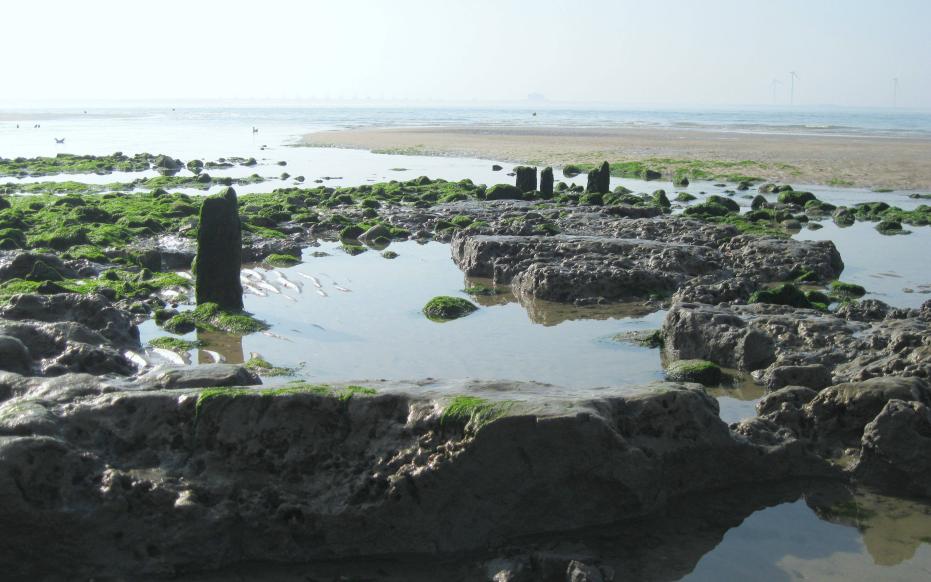 Are you also working on making one or more drowned villages visible in the Geopark? Or are you doing research on this topic? Join the Platform Verdronken Dorpen of Geopark Schelde Delta! This platform is a result of our collaborative network with partners who are all concerned with the topic of drowned villages. Interested? Email us at info@scheldedelta.eu