This geosite is located in the west of Zeeuws-Vlaanderen and has strong differences in elevation over short distances. The area came into being about 2,600 years ago when several different sea inlets broke through the coastal barrier and the peatland behind it changed into a salt marsh landscape. This salt marsh landscape was intersected by tidal channels, creating several islands over time. In the 14th century, between the former islands of Cadzand and Groede emerged a sea channel called the Zwarte Gat, whose existence would cause the necessary administrative upheaval. Indeed, during the following centuries, several attempts were made by man to close off and reclaim the hole. In 1623, the salt marshes at the mouth of the Zwarte Gat were closed off from the outside water and the Zwarte Polder was eventually constructed. 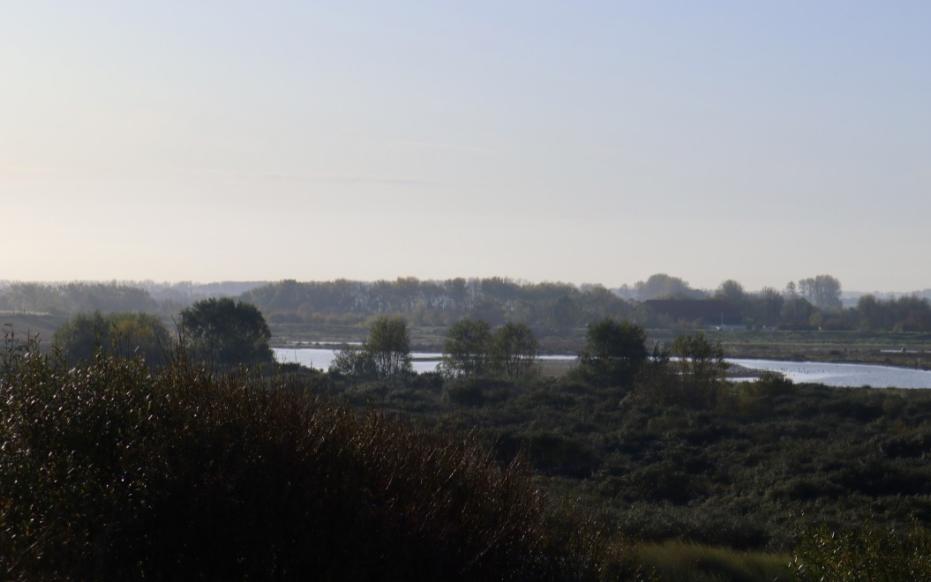 However, the Zwarte Polder's existence was not long-lasting. During a storm surge in 1802, the dike collapsed and fertile polder land disappeared under water. Only a small part of the south side of the Zwarte Polder could be diked again in 1803 to protect the area behind it. At the site of the Drowned Zwarte Polder a tidal area formed with mudflats, salt marshes and tidal channels. The sandy mudflats lie dry at low tide, allowing the sand to blow up and dunes to form against the dikes. Between the mudflats and dunes are the salt marshes. These are only flooded during spring tides. This variation creates an area with diverse, special flora and fauna. 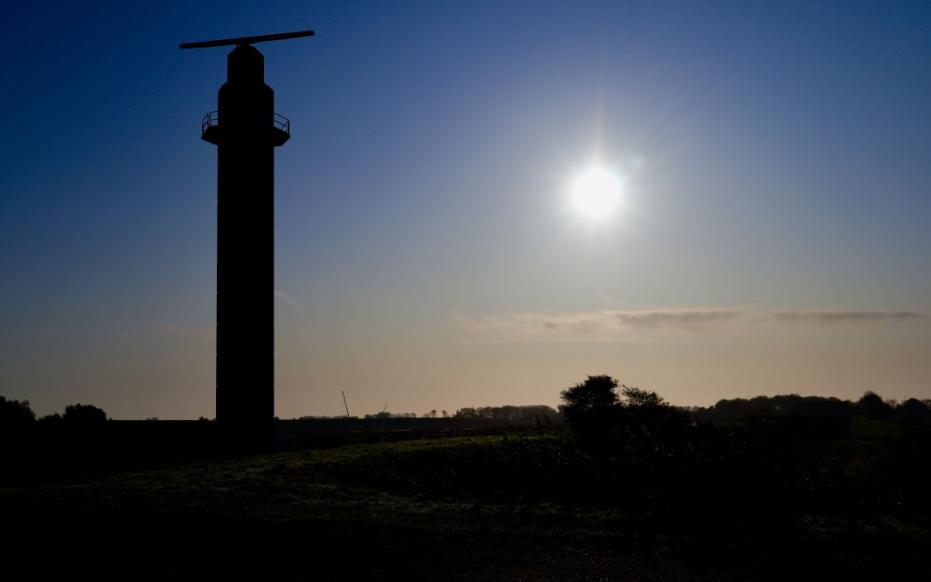 The beach in the vicinity of the Zwarte Polder was repeatedly raised with sand from elsewhere (the Sluissche Hompels) in the 1990s for the purpose of coastal protection. This applied sand contained shark teeth and fossil shells, from the Pleistocene (the period when ice ages occurred), the Pliocene (the warm time before) and the even older Eocene. Imprints of marine animals can also be found in pieces of black rock from the Oligocene and Miocene.