Markiezaat is a former tidal area with mudflats, salt marshes, tidal channels and creeks, and a small area of young shifting dunes. Half of the area consists of open water, the Markiezaatsmeer, which is weakly brackish. This is a former part of the salt-water tidal area of the Eastern Scheldt, which was closed off from the tidal action after the construction of the Scheldt-Rhine connection and sweetened. The area was created by the forerunner of today's Eastern Scheldt. The original northern course fell into disuse and was filled in with clay and peat. Due to the slowing of sea level rise, an almost unbroken beach barrier had formed around 3,800 years ago approximately at the present coastline, protecting the area behind from further intrusions from the sea. Behind this coastal barrier was a large freshwater marsh area in which a thick layer of peat formed. From several centuries before our era, the influence of the sea increased again. Around 300 AD, the Markiezaat area had changed back into a mudflat and salt marsh landscape. 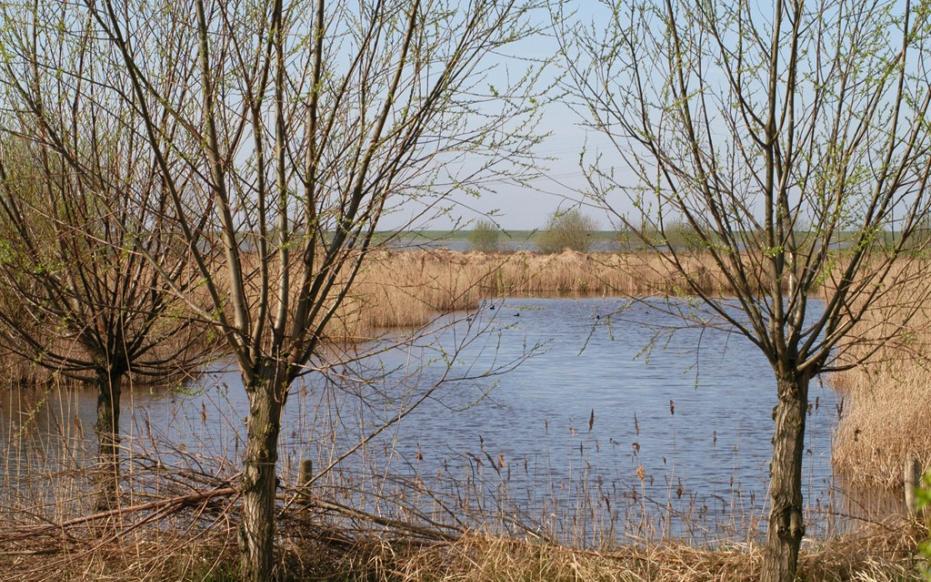 Embankments along the Scheldt in the Markiezaat area started as early as the 12th century. The extraction of the peat and salt, together with the drainage of the polders, led to a decrease in the land surface, making the area very vulnerable to flooding. The storm surges of 1530 (Saint Felix's flood) and 1532 had disastrous consequences throughout the region. Although parts of the land were temporarily re-diked again, many polders were permanently lost in subsequent floods in 1552 and 1570. The area of the Markiezaat included the old village of Ossendrecht, Hildernisse, Vijfhuizen and Roversberg, as well as the monastery Emmaus, which drowned along with the polders. Much of the disappeared land was never reclaimed. The old polder land was intersected by channels and creeks which, under the influence of the tide, deposited sandy mud and then clayey salt marshes on it. In today's Markiezaat, this landscape of salt marshes and creeks can still be seen. 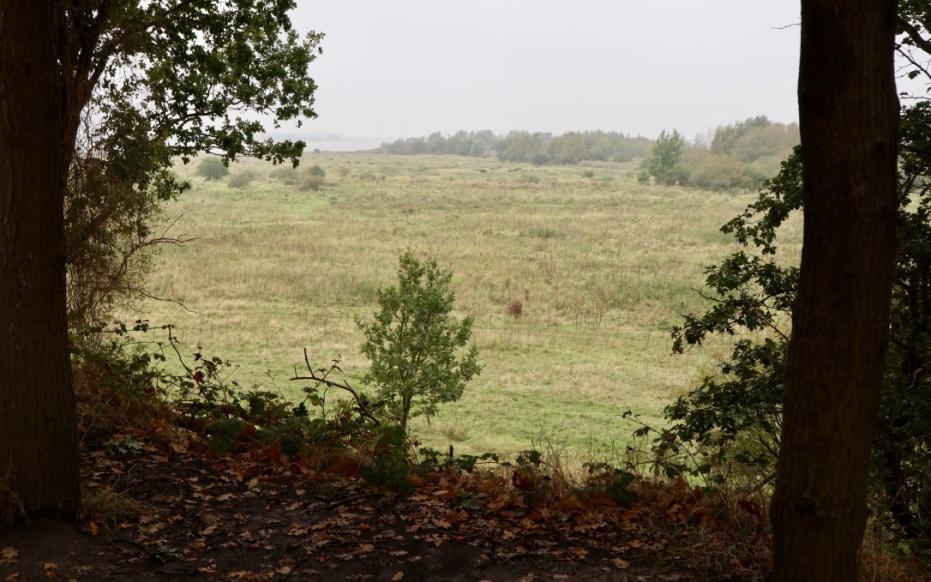 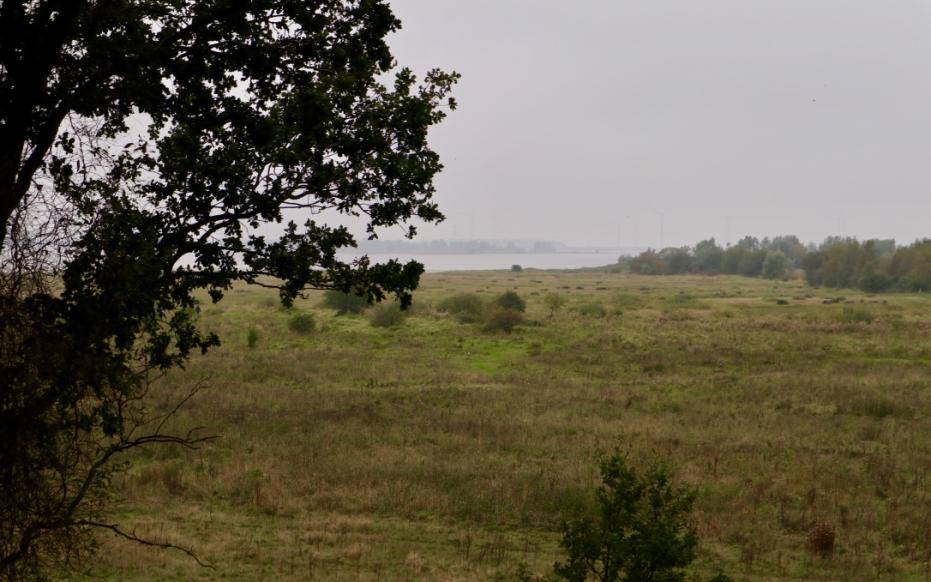 The Duintjes lie at the foot of the Brabant Escarpment, between the former mudflats and salt marshes of the Markiezaat and the Brabants Escarpment. The Duintjes were probably formed after the loss of the polder land, following the storm surges of the 16th century as coastal dunes on the then bank of the Eastern Scheldt. The predominantly southwesterly to westerly winds blew sand up from the tidal flats and mudflats and blew it together at the foot of the Wall into a small mass of dunes. This process was stopped by the closing of the Markiezaat.