The Otheense Kreek is a creek system located in Zeeuws-Vlaanderen. The mouth of the creek is located on the east side of Terneuzen. About a kilometer inland, the creek splits into two tributaries. The southern branch runs to Axel. The eastern branch runs south through Zaamslag. A large part of this creek system is still aquiferous and can be continued many kilometers inland without interruption. The landscape of Zeeuws-Vlaanderen consists of a sandy area from the last ice age that between 6,500 and 2,800 years ago, as a result of sea level and groundwater rise, became covered by an extensive peat swamp. Starting about 2600 years ago, major sea intrusions occurred and large tidal channels formed, including the Honte, the forerunner of today's Western Scheldt. Through these tidal channels, the sea deposited a clay layer and a salt marsh area was created. The Honte had several smaller branches. At the site of today's Otheense Kreek was a natural branch of the Honte, called the Notense geul, on which the village of Noten was also located. The earliest known written mention of this village, also known as Othene, dates from 1160 A.D. The village disappeared into the sea during a storm surge in 1214, after which Nieuw-Othene was founded. 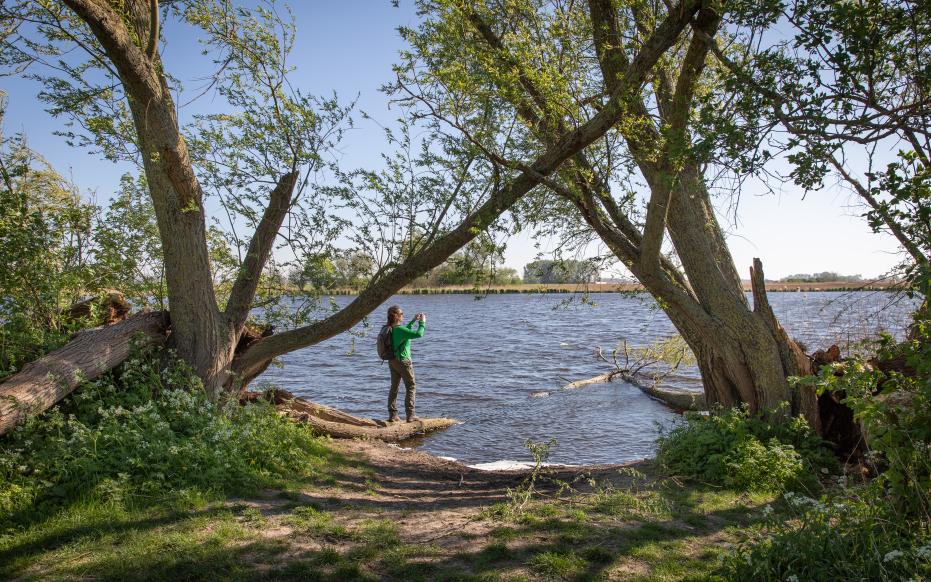 The Eighty Years' War (1568 - 1648) saw the struggle for the independence of the Northern Netherlands from the Spanish king. To drive out the Spanish army and secure recaptured towns, they broke through dikes and sluices in several places in Zeeuws-Vlaanderen. In 1584, one such breach was made at Nieuw-Othene. From there, the sea water reached the Zouterspuije (today's Spui), located miles inland, and the present-day Otheense Kreek developed. Tidal action created a large creek system from the first channel. 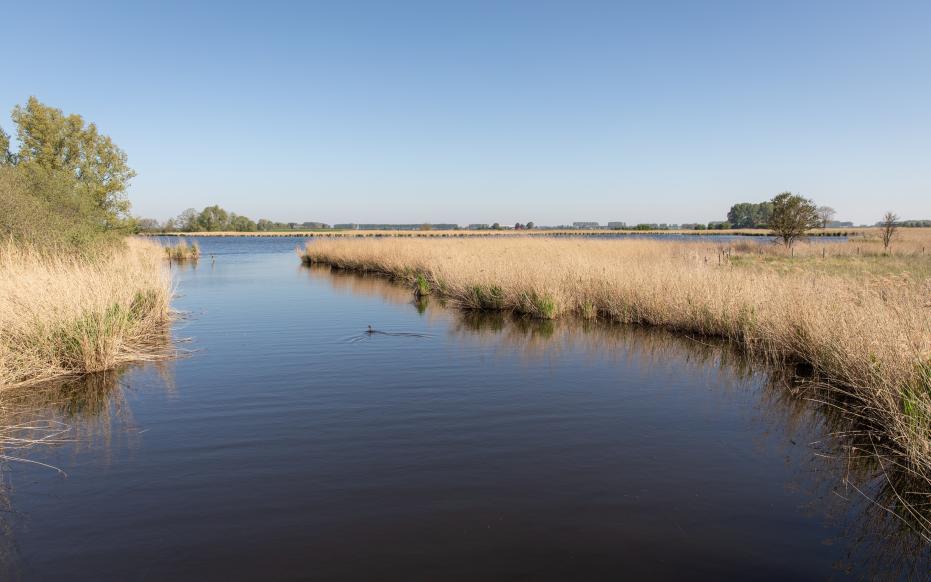 Unlike many other tidal channels, where land reclamation often took place earlier and through several small reclamations, the more than 1,350-hectare area around the Otheense Kreek was reclaimed at once in 1650, with the creek itself being dammed up. This is how the Zaamslagpolder was created. Because the creek system was closed off in its entirety, the entire area was closed off to the supply of sediment (sand and clay) at the same time. As a result, the original relief has been preserved in its entirety and many of the creeks are still waterable - after all, the sea no longer had access to bring in sediment for siltation.