This geosite consists of two areas in the old island core "Brede Watering Bewesten Yerseke". Because the former island was under little or no influence from the sea for centuries, and no or limited leveling and reallocation took place at the site of the geosite, the original character of the old island core has been preserved. In the area, unlike other areas, no deep erosion occurred in the peat by tidal channels. In the Poel, the sea deposited only a thin layer of sediment (clay and sand) on the peat, which thus became buried and increasingly compressed. 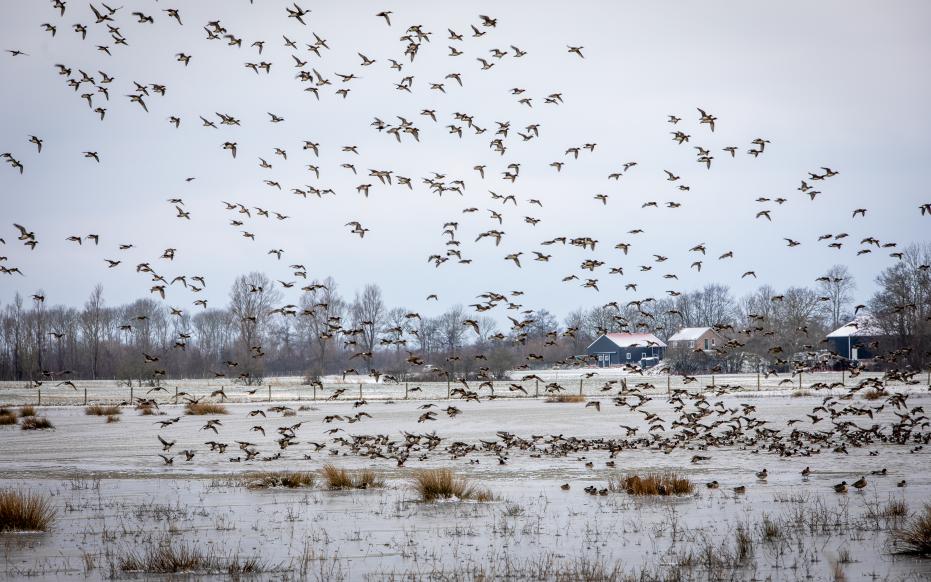 The old island core did intersect with large and small tidal creeks in several places. Inside the creeks, stronger currents than outside them swept away some of the peat and deposited sand. Outside the creeks, the flow velocity of the water was lower and mostly clay was transported and deposited on top of the peat. Over the centuries, the peat and clay outside the creeks contracted, causing the land surface there to decrease. Therefore, today the former gullies lie higher in the landscape and form so-called creek ridges. On these are often the oldest roads and settlement centers. The low-lying clay-moorland areas outside the creek ridges are called poelgronden. Poelgronden are nowadays a valuable bird area and are part of Ganzenreservaat de Poel. 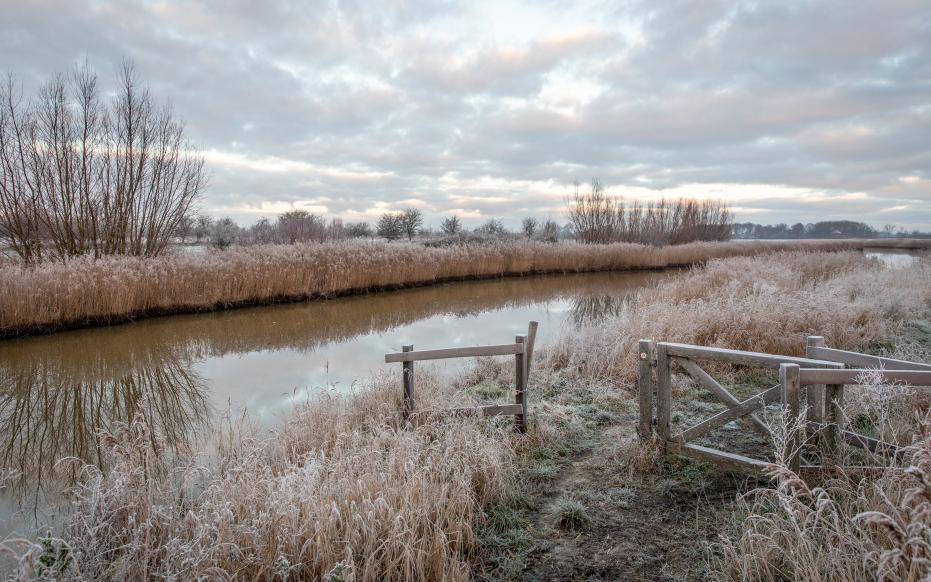 The height differences in the area are very erratic and probably caused by marsh mining. Because the peat in the region was inundated by seawater after the coastal barrier was broken, salt remained in the peat. This made the peat suitable not only for fuel but also for salt extraction. The excavation of peat for salt extraction is called moernering, selnering or darinkdelven. After digging away the peat, a bumpy terrain was left behind that was actually hardly usable anymore. Locally, this is also referred to as a hollow landscape.

De Poel is part of the polder 'Brede Watering Bewesten Yerseke', dating from before the 13th century. It was not constructed all at once, but rather built up from several smaller former polders, each time a new piece of alluvial salt marsh was diked. The dikes that came to lie around the salt marshes within the new sea wall were often removed (demolished) in the past. Dike embankment was banned in 1452 AD. Thus, in land reclaimed later, the inner dikes were preserved.