The geosite is located along the Lower Scheldt, in the freshwater tidal zone. All delineated subareas lie entirely within the Scheldt Valley. Within the valley, the residential centers of Donk, Uitbergen and Berlare are located on the three elevations. Even the lower parts within the valley are not flat: there we see an alternation of elongated, arched elevations and depressions with height differences. The outer bends form pools of water in some places, including at Berlare Broek and Donk Lake. 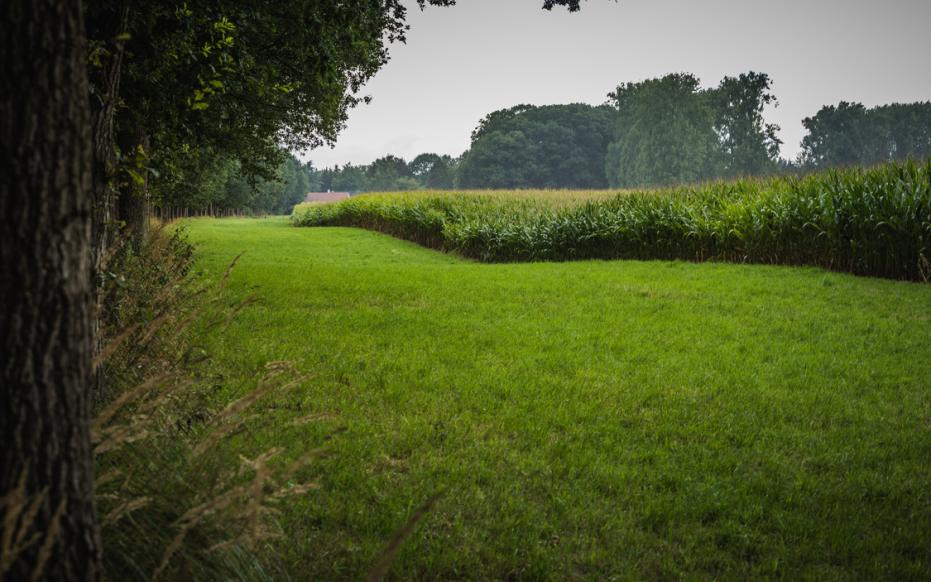 During the Late Glacial, cold and warmer phases alternated. At the beginning of this transition period, the Scheldt developed from a braiding river to a meandering stream. The river scoured the outer bends further, moving the channel outward. As the river migrated, sediment was deposited in the inner bends. In addition, meander valley ridges and depressions formed. These ridges were covered by younger sediments, but can still be recognized in the Kalkse Meersen and Overmere Donk in the landscape. Eventually, the river took a shorter course and the loops were cut off. The abandoned meander bend then formed an elongated horseshoe lake. We find such cut-off paleogee channels back the subsoil of Kalkense Meersen, Wijmeersen, Bergenmeersen, Donk and Berlare Broek. Under the influence of forest vegetation and soil stabilization, the migration of the meanders came to an end. 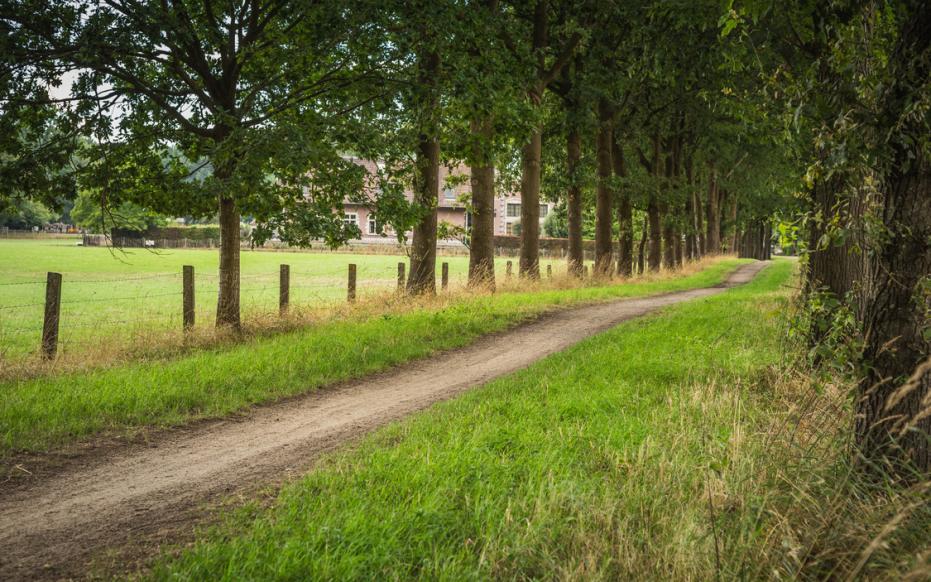 During the very last cold phase of the Late Glacial, the vegetation was transformed into open tundra for the last time. During this period, the wind was once again given free rein and picked up sand from the riverbed. This drifting sand formed sandbars and dunes along the course of the major rivers and are often referred to as "donks". Along with serpentine ridges, these river dunes remained the only dry locations in the river valleys for a long time during the Holocene. Therefore, they exercised great attraction for prehistoric man, who preferred to reside on dry ground, in close proximity to water. 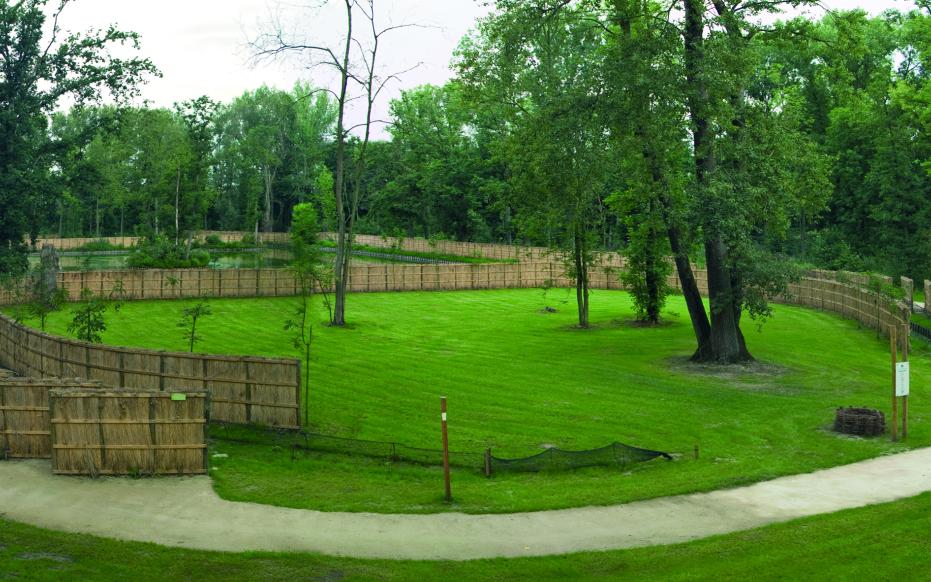 Filling in the valley

Starting in the Early Holocene, forests developed again. Because these better retained precipitation and prevented erosion, the Scheldt turned into a small stream within a swamp forest. Rising water levels caused the deep channels to fill completely with peat. As farmers began clearing more and more forest, soil erosion again added more sediment to the stream. This ended the peat growth and created a new meandering system with a smaller size. This river more or less corresponded to the current course of the Scheldt River. Regular floods from the Roman period onwards left a layer of sediment each time, so that a clay layer was formed about 2m. 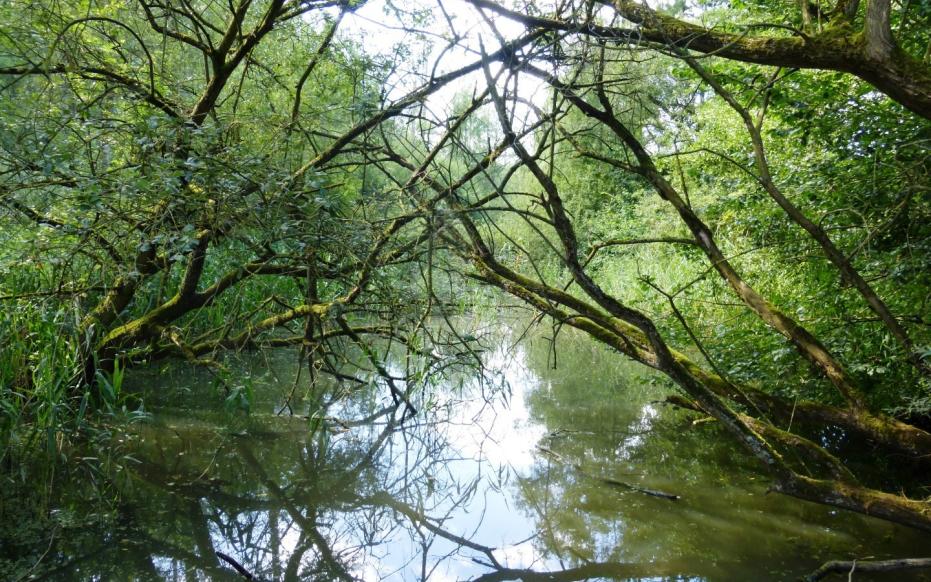 The reclaimed floodplains in the Kalkse Meersen were used as fluvial lakes from the 16th century until the 1960s. The peat from the late glacial gullies in Berlare Broek, Turfput, Donkmeer and the Kalkense Meersen was largely excavated from the late 17th century to the early 19th century. Most of the ponds in the area are the result of this peat extraction. The Nieuwdonkvijver is an exception and was created at the end of the 20th century by sand extraction.