The Yerseke and Kapelse Moer lie between the Western Scheldt and Eastern Scheldt estuaries on both sides of the Zuid-Beveland Canal. They originally formed one connected area on the old island core in the polder the Brede Watering Bewesten Yerseke. In the Middle Ages the area was intensively used by man for salt extraction. The authentic twelfth-century polder landscape here is very well preserved, unlike in the surrounding area. 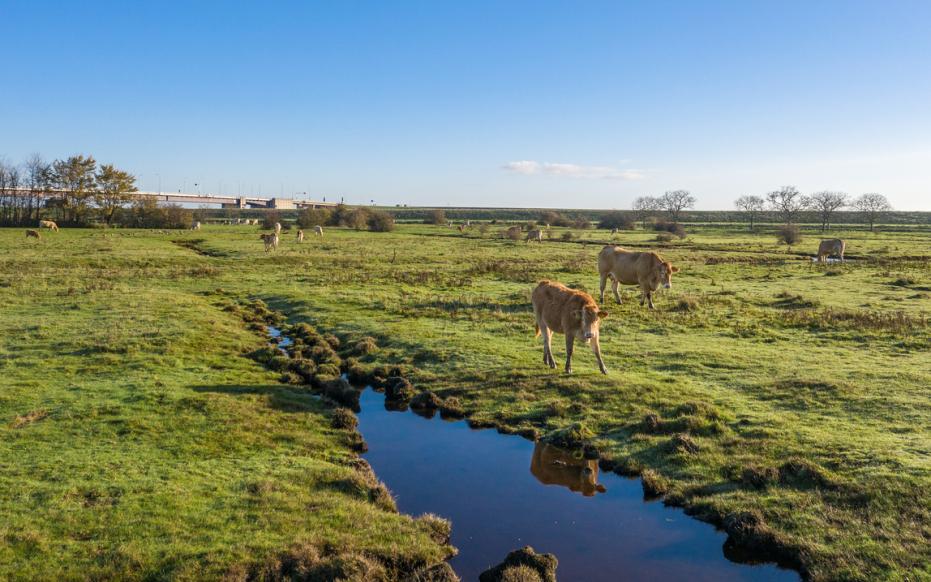 Areas like these, which had little erosion after the coastal barrier was broken, are counted as the Oudland. The Oudland of Yerseke and the Kapelse Moer was diked in the 12th century.  Large-scale erosion did not occur on the Oudland after the coastal barrier was breached, but the old island core was cut by tidal creeks in several places. In the creeks, stronger currents than outside them eroded away some of the peat and deposited sand. Outside the creeks, the flow velocity of the water was lower and mostly clay was transported and deposited on the peat. Over the centuries, the peat and clay outside the creeks contracted, causing the land surface to decrease. Therefore, today the former gullies lie higher in the landscape and form so-called creek ridges. The low-lying areas between the creek ridges are called pool soils. The geosite itself lies in such pool land, which is surrounded by several larger creek ridges. 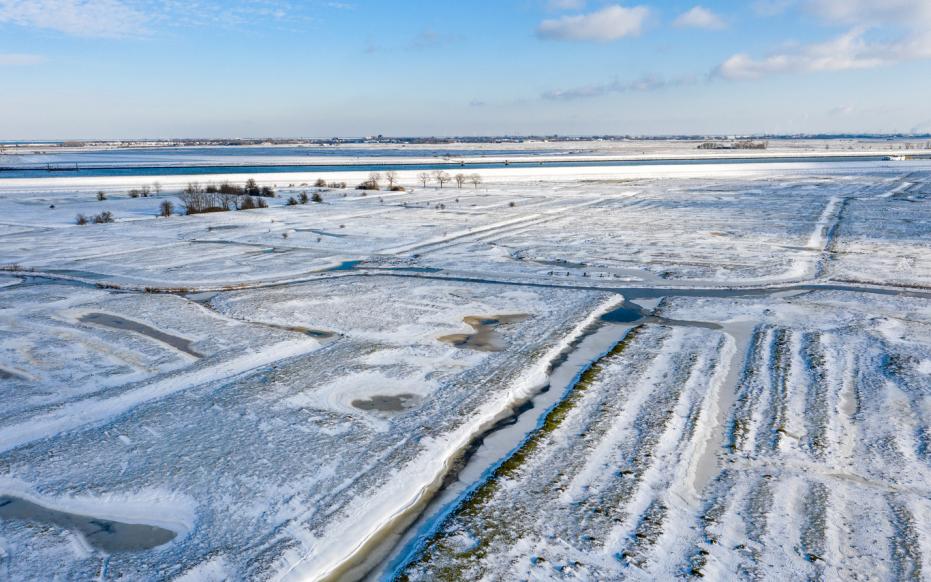 Because the peat in the region was inundated by seawater after the coastal barrier was broken, salt remained in the peat. This made the peat suitable not only for fuel but also for salt extraction. The excavation of peat for salt extraction is called moernering, selnering or darinkdelven. After digging away the peat, a bumpy terrain was usually left behind that was hardly usable as agricultural land. Locally, this is also referred to as a hollow landscape. In the later and better regulated strip-mining or block-mining, rectangular wells were dug out. The uneven landscape resulting from this type of mulching follows more regular patterns. In the past century, many mulched areas have been leveled and re-parcelled on a large scale, the Yerseke and Kapelse Moer not why these areas are so special.