The Moervaart depression is a large, low area between Mendonk and Stekene in the north of the province of Oost-Vlaanderen. Its elevation shows microrelief due to the different, late glacial landforms in this depression. Today, the Zuidlede flows along the south side and the Moervaart in the north of the depression. The southern edge is gently sloping and borders a flat area of low sand ridges. The northern edge is steeper and borders the steep southern edge of the Maldegem-Stekene cover sand ridge. The Maldegem-Stekene cover sand ridge is part of a larger complex of parallel sand ridges with an east-west orientation. 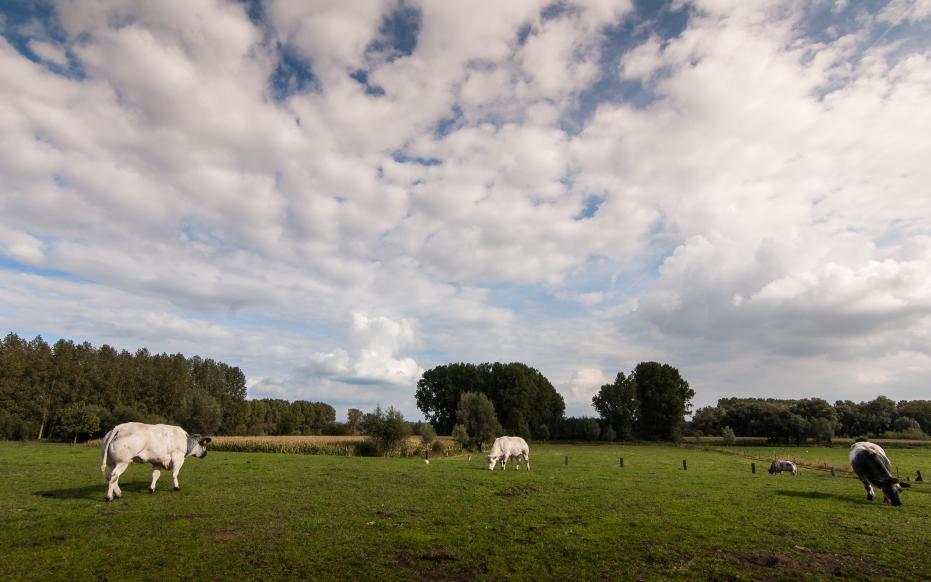 The formation of the Maldegem-Stekene cover sand ridge and the Moervaart depression at the end of the Weichsel pleniglacial is related to a reversal in the direction of flow of the Scheldt from the Flemish Valley to the breakthrough valley of Hoboken the wind during final phase of the Weichsel pleniglacial formed a contiguous series of parallel sand ridges with west-southwest-east-north-east orientation by reworking the existing sand plain. Between the cuesta of the Meetjesland and the Waasland Cuesta, a larger, almost contiguous sand ridge formed a natural dam, so to speak, across the largely filled Flemish Valley. This blocked northward drainage and created several, shallow lakes along the steep southern flanks of this sand ridge. The Moervaart Depression is a remnant of the most extensive and best studied of these lakes. 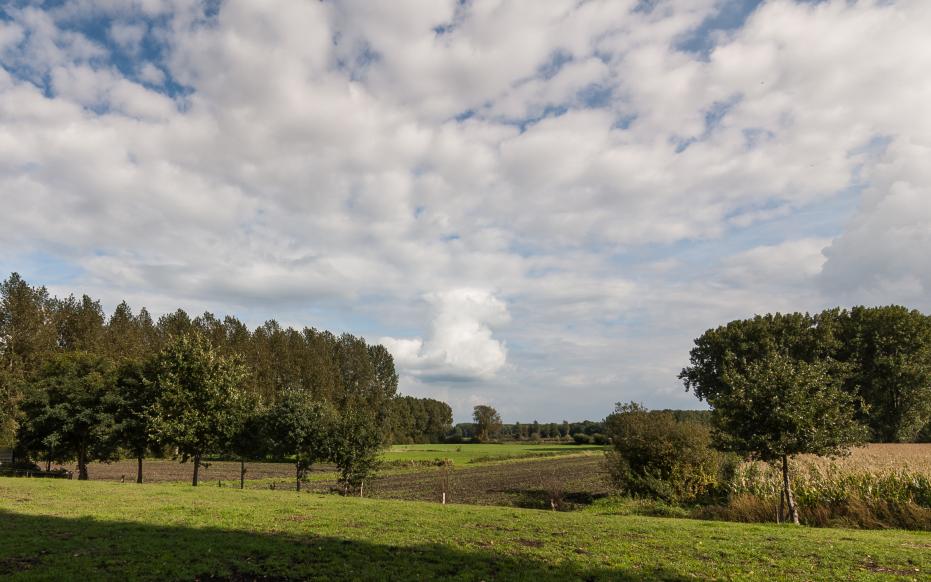 The Late Glacial Lake of the Moervaart Depression is recognizable in the subsurface as a thick layer composed of an alternation of calcareous, peaty and sandy deposits. The calcareous, peaty sediments formed during the warm, wetter phases in a shallow lake located in a tundra landscape. This gradually evolved into a deeper lake in an open birch forest. Increased precipitation, plant growth, and soil formation caused lime to precipitate into the cover sand ridge on the lake bottom. During a colder phase, the Durme River formed an overflow on the southeast side of the lake. This lowered the lake level and created a lake in which peat developed. The braiding river streams fell away and filled with peat until only one inlet remained. This latter stream evolved into a meandering river about 13000 years ago, cutting through the vanished lake and connecting with the former overflow (Durme). 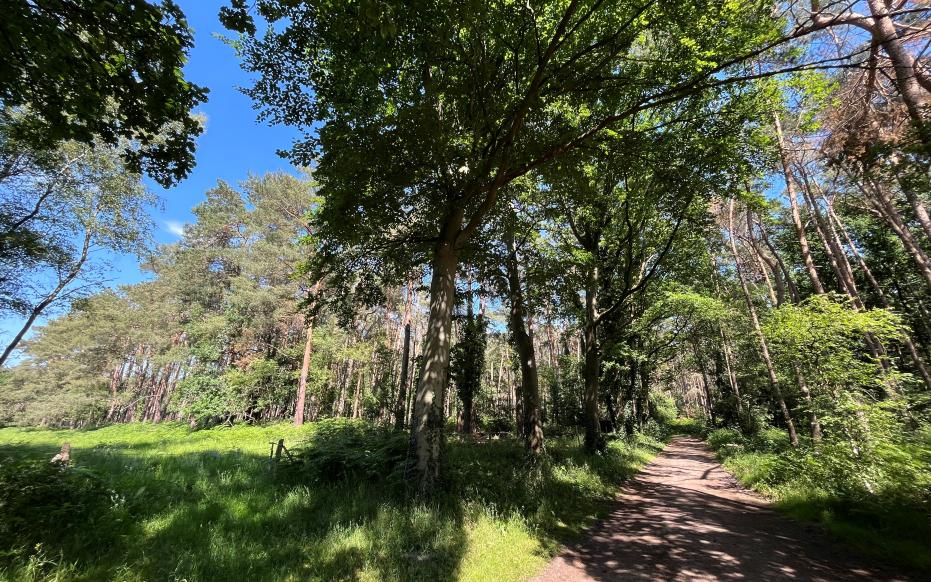 Forest and heathland development on the cover sand ridges led to the formation of soils unsuitable for agriculture. Deforestation led to a highly open heath and grass landscape on the cover sand ridges. Wetter areas, such as the Moervaart depression, were used less intensively and remained forested. The lower population density allowed restoration of the natural landscape, and a nearly continuous forest area emerged. Intensive reclamation of this landscape started fairly late in the Middle Ages under the impetus of the Flemish Counts. From the 13th century, abbeys also reclaimed the Moervaart depression. This was drained by canals and turned into pasture land. The peat canals transported peat that was mined for fuel. The abbeys' impact on land use diminished from the late 16th century. During the War of the Spanish Succession, the Bedmarlinie was constructed. In the second half of the 18th century, a new cultural landscape emerged. This cultural landscape remained fairly stable until WWII, after which improvements in agriculture, water management and habitation gradually changed the cultural landscape.