The geosite Beach ridge of Walcheren consists of a west-east oriented elongated rise in the landscape between Oostkapelle, Vrouwenpolder and Serooskerke. Walcheren's "beach ridge" has a different orientation from other beach ridges in the Netherlands, which generally run parallel to the coast north-south. The ridge was formed parallel to the former coastline of the Veere-diep. North of the beach ridge, all the peat in the subsoil has been cleared by tidal flow in the sea channel. South of it, it is still present in the subsoil. 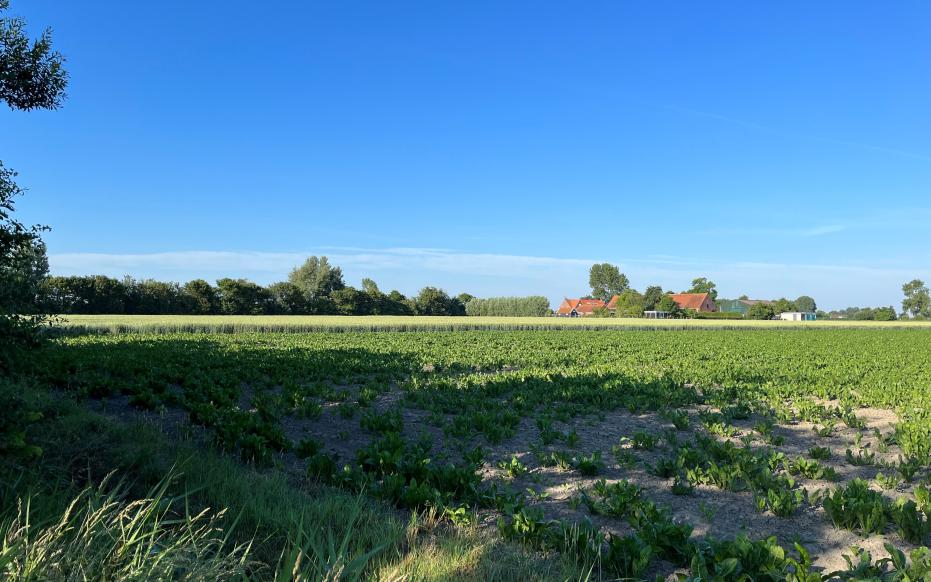 The ridge consists of three parts. The westernmost break coincides with a wide creek ridge perpendicular to the embankment at Oostkapelle. The eastern break coincides with the Serooskerk creek. Because the creeks cut through the ridge, it is likely that they were already active during the creation of the rampart, preventing it from forming a continuous ridge here.