This geosite consists of a dune area stretching from Domburg to Veerse Meer and includes the Oranjezon and De Manteling nature reserves. Both the fossil relatively low Old Dunes and partly still active relatively high Young Dunes and dune valleys are present in the area. 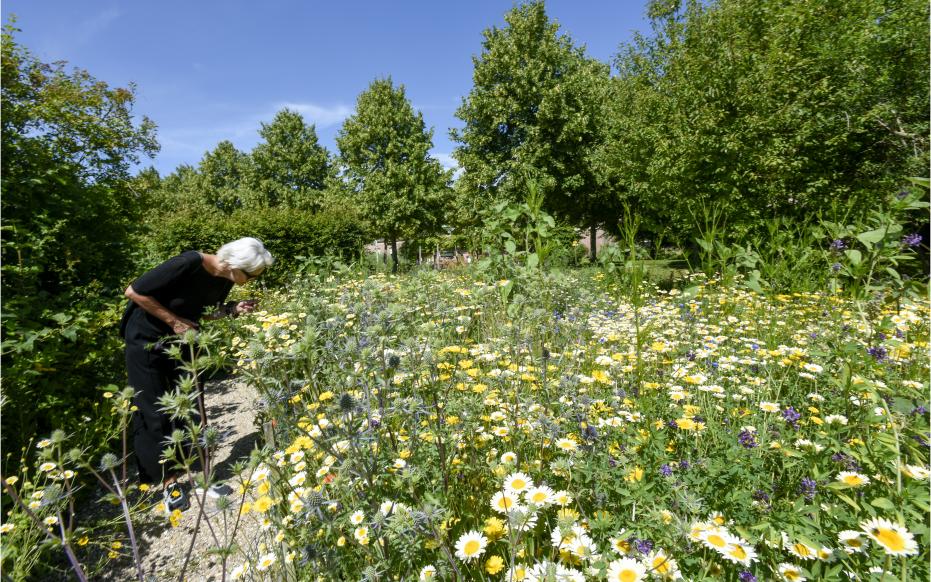 The northeastern sea current along the Walcheren coast brought sand with it. As a result, an elongated beach developed on the north side of Walcheren that was attached to land on the southwest side and extended into the sea on the northeast side, a so-called beach hook. Dune formation began on this beach hook, which extended inland. That inlet thus gradually became closed off from the open sea. A wet, primary dune valley formed. The process of forming a beach hook and closing off the area behind it repeated itself several times, causing the coast to expand seaward. This created a landscape around the Oranjezon area with alternating rows of dunes and primary dune valleys.

The coast west of Oostkapelle has been a breakaway coast for many hundreds of years. Over the centuries the coastline here has been moved inland for several kilometers by erosion. The zone with Younger Dunes is therefore very narrow or even absent here. At low tide, clay and peat banks can be seen right along the waterline between Domburg and Oostkapelle on the coast. These are remnants of the peat and salt marsh landscape from before 1000 years ago, when the Younger Dunes had not yet formed and this zone lay in the lee of the connected row of beach ridges further seaward.

Oak forests near the sea

The occurrence of oak forests in close proximity to the sea as in the Old Dunes of this area is rare in Europe. The Manteling van Walcheren and Oranjezon have a rich history, including habitation remains from the Late Iron Age, the Roman period and the early Middle Ages, a Roman sanctuary, a Carolingian fortress that served as a place of refuge during Norman raids, and centuries-old country estates with stately mansions.