The Zak van Zuid-Beveland is an area on the former island of Zuid-Beveland. You will find it between the Eastern Scheldt and Western Scheldt the province of Zeeland. The area consists of pieces of medieval clay peat landscape (oudland) and an area where many dikes lie close together. Several breaches of dikes in the area often created deep gully holes. We see the remains as welen and even double welen (breaches) in the Zak van Zuid-Beveland. The area has a rich flora and fauna due to its enclosed nature and dikes. In spring, the area is an explosion of blossoms of fruit trees, blackthorn, hawthorn and whitethorn. In late summer, the area is buzzing with activities round fruit picking. Biking, hiking, horseback riding, it's all possible in this beautiful area. 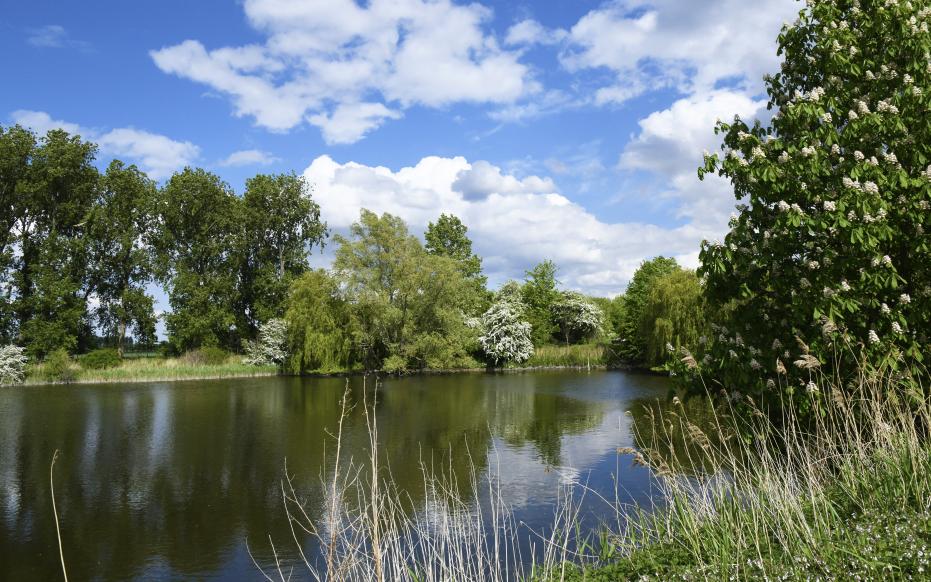 In the early Middle Ages, several large tidal channels arose from the Veerse Gat (present-day Veerse Meer) right across the then peat bog region of Zeeland. One of these was the Zwake. In 13th and 14th, this became an important shipping link between Middelburg and Antwerp. In the 15th century, silting up occurred and the Westerschelde became more important. In 1445, the first dam was constructed through the Zwake and more followed. The salt marshes and mud flats were diked in and the remaining channel, the Zwaakse Weel, remained as witnesses in the landscape. In some places wide and elsewhere barely wider than a ditch. Now Natuurmonumenten is working hard on nature restoration and redevelopment. 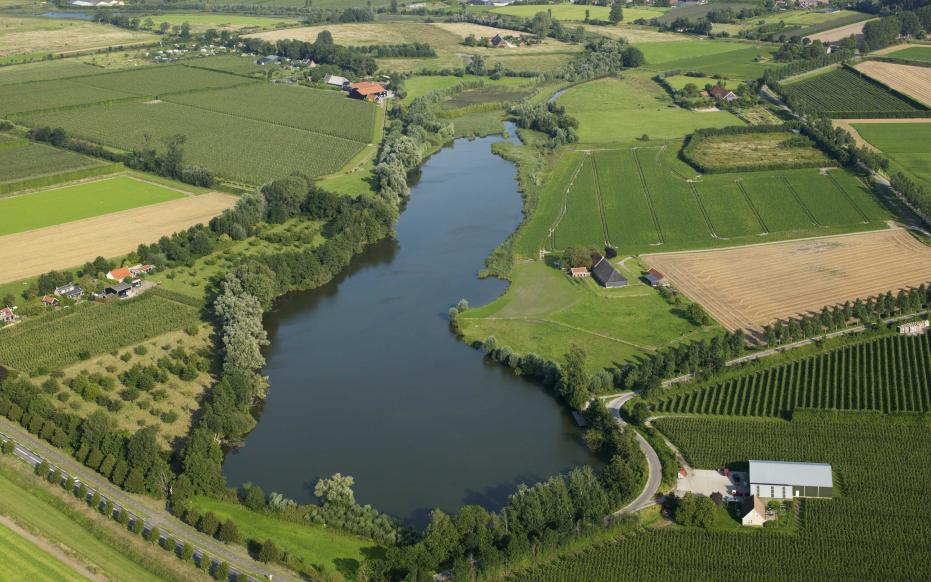 In the nature reserve, Natuurmonumenten has set up an information point. Here you can find more information about recreational opportunities in the Zwaakse Weel and the origins of the nature reserve. In addition, during the season you can watch a barn owl nest live. You can park your car here and start a walk or bike ride through the beautiful area.