This geosite concerns the more than 7 kilometers long and several hundred meters wide former tidal channel the Pluimpot. On its back are the villages of Sint-Maartensdijk and Scherpenisse. The former gully was probably formed as smaller branches from the current Krabbenkreek came into contact with the Eastern Scheldt. In the process, the Pluimpot formed as a connection between tidal channels north and south of the island. 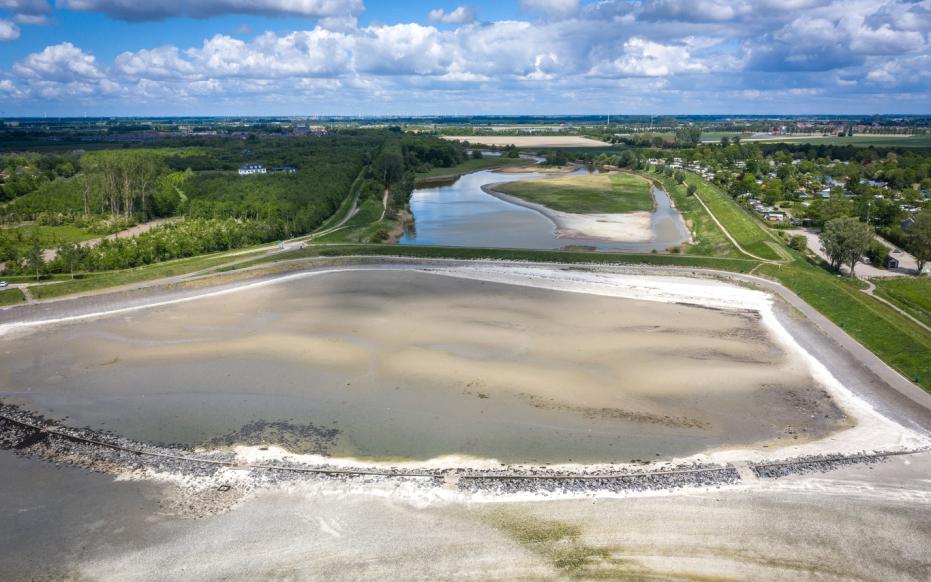 The Pluimpot is now recognizable in the landscape as a higher ridge that runs from north to south through Tholen. Because the land in this tidal channel was diked much later than the surrounding polders, the tide was able to deposit sand here longer than in the surrounding polders. The difference in relief is reinforced by the fact that the subsoil outside the tidal channel is subject to subsidence due to clay settling and the compression and decay of the peat in the subsoil over time. At the site of the former Pluimpot channel, the peat layer has been swept away by the tides and the sandy subsoil is much less susceptible to subsidence. 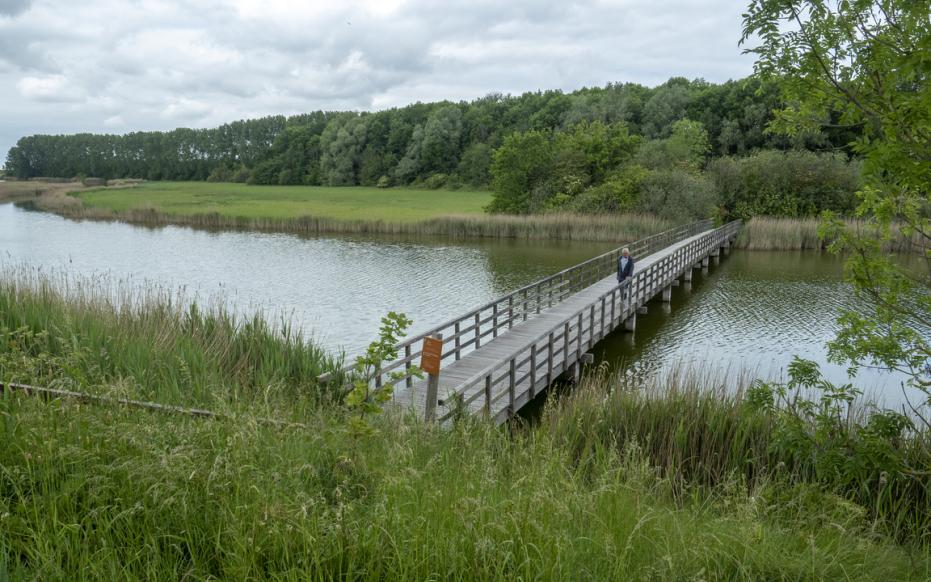 About 1,000 years ago, Tholen consisted of a group of five islands. To connect the islands with each other, 'salt dams' were built over time in the shallow parts of the channel. At low tide, these dams fell dry and people could cross the channels on foot. In 1494, the oldest dam was laid in the tidal channel itself, after which more followed. In 1556, the northern part of the channel was dammed, creating an important overland connection between the western and eastern parts of the island after the Middle Ages. The damming of the southern part of the channel did not follow until 1957, as part of the Delta Plan after the 1953 flood disaster. 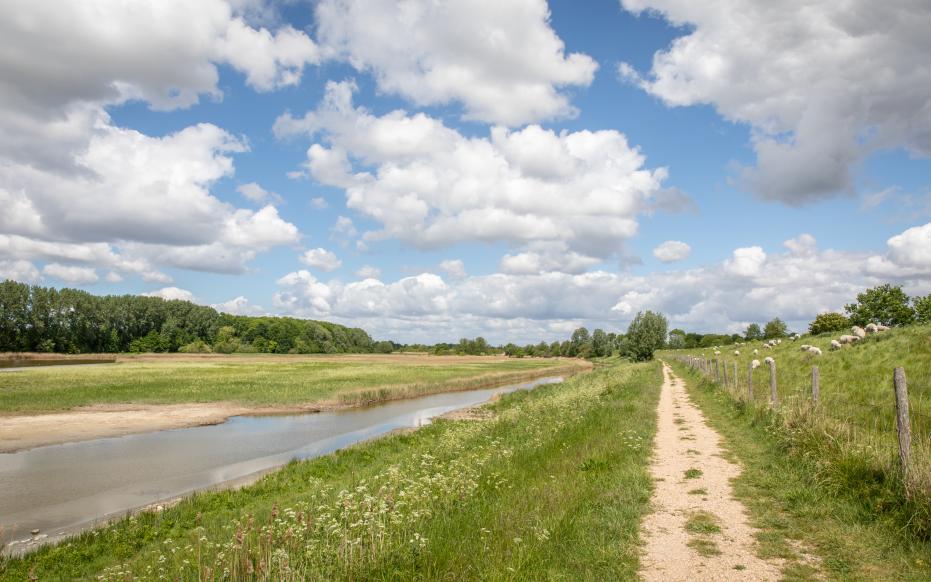